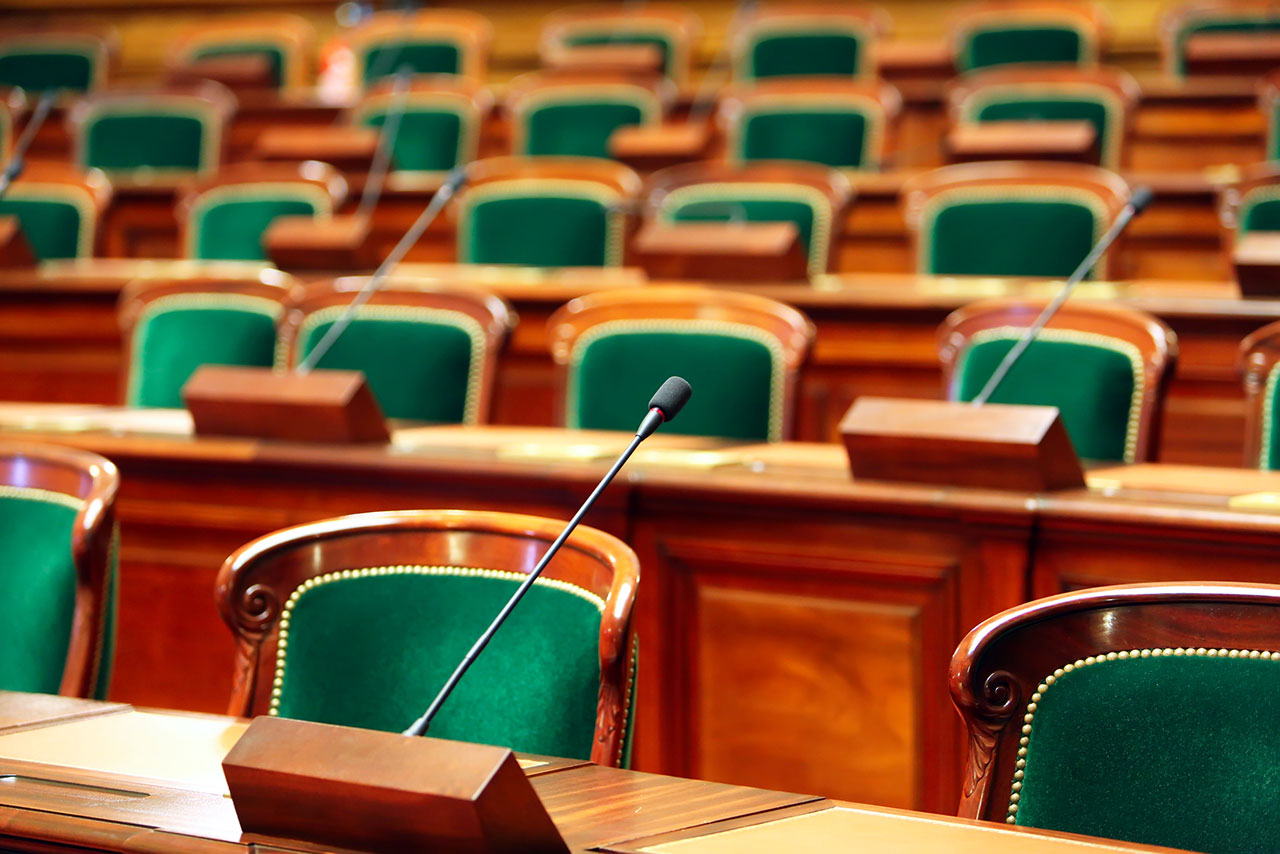 WASHINGTON (BP)—Congressional testimony by Planned Parenthood’s (PP) president failed to satisfy the concerns of lawmakers and pro-life advocates in the wake of undercover videos providing evidence the organization trades in baby body parts.

Cecile Richards, head of Planned Parenthood Federation of America (PPFA), denounced charges—apparently of unethical or illegal activity by her organization—based on the videos as “offensive and categorically untrue” in a House of Representatives hearing Tues., Sept. 29.

The hearing before the House Oversight and Government Reform Committee followed the release of 10 secretly recorded videos that show various Planned Parenthood officials discussing the sale of organs from aborted children. The videos recorded and released by the Center for Medical Progress (CMP) also display PPFA employees acknowledging their willingness to manipulate the abortion procedure to preserve body parts for sale and use. In addition, the videos include evidence of the dissection of live babies outside the womb to remove organs.

Richards did not directly address a question about manipulation of the abortion procedure to procure body parts. Richards also said the person who testified on a video about the dissection of a child outside the womb is not a Planned Parenthood employee and no such event has occurred at one of its clinics.

“Nothing that Ms. Richards said before Congress removes any of the deeply disturbing signs that we’ve seen pointing to an industry of human trafficking within Planned Parenthood clinics,” said Moore, president of the Ethics & Religious Liberty Commission (ERLC). “Further, she consistently dodged important questions about the prominence of abortion in Planned Parenthood’s revenue and about Planned Parenthood’s practices toward infants who survive abortions.

“My prayer is that protecting the lives of babies and their mothers will soon become a more important national priority than political solidarity and corporate profit,” he said in a written statement. “As the committee hearing demonstrated, we have a long way to go.”

Rep. Diane Black, R.-Tenn., sponsor of a bill to defund PPFA, said the hearing “further confirmed my belief that Planned Parenthood has skirted the law and should not be funded by hardworking taxpayers.”

Black’s legislation, the Defund Planned Parenthood Act, gained passage from the House in a 241-187 vote Sept. 18. The bill would place a one-year moratorium on federal money for PPFA and its affiliates while Congress investigates the organization.

In a written statement, CMP said Richards’ “evasive testimony will only prolong the controversy over this corrupt and unaccountable organization, while taxpayers continue to foot the bill for their expanding late-term abortion business and baby parts harvesting chop-shop.”

PPFA, the country’s leading abortion provider, received more than $528 million in government grants, contracts and reimbursements, according to its latest financial report (2013-14). Its affiliates performed more than 327,000 abortions during 2013.

The hearing’s focus was to be Planned Parenthood’s use of government funds, Rep. Jason Chaffetz, R.-Utah, said when he opened proceedings Sept. 29. PPFA “is an organization that doesn’t need federal subsidies,” he said.

A digital, forensics analysis released Sept. 28, however, reported the videos “are authentic.” Coalfire Systems Inc., which has some Fortune 500 companies among its clients, said the videos “show no evidence of manipulation or editing.”

CMP has posted not only edited versions of its video recordings but what it describes as full footage of the conversations between PPFA officials and its undercover individuals acting as representatives of a biologics firm.

Meanwhile, Richards offered in some cases either falsehoods or misleading statements to the committee, said Joe Carter, a communications specialist for the ERLC. In a post at the ERLC’s website, Carter pointed not only to Richards’ charge of deceptive video editing but other assertions by her in written testimony that he described as misleading or inaccurate:

—One in five American women has sought care from Planned Parenthood.

—No federal funding goes for abortion in PPFA clinics.

“(M)oney is fungible,” Carter wrote. “A dollar spent for one purpose can also cover other purposes. For example, the money the federal government gives to PP can be used indirectly to cover operating and overhead costs such as rent and staff salary. This allows PP to provide abortions that are essentially subsidized by the government.”

—Many women would not have prompt reproductive health care without PPFA.

“This is simply false,” Carter said, citing a recent report by Alliance Defending Freedom that showed comprehensive care clinics where women can receive “the same or better health care” outnumber PPFA centers by 20-1.

—PPFA clinics outperform others in providing a broad diversity of contraceptives in an easily accessible manner.

“The reality is that PP doesn’t offer even the same level of services that are required by federally qualified health centers,” Carter wrote.