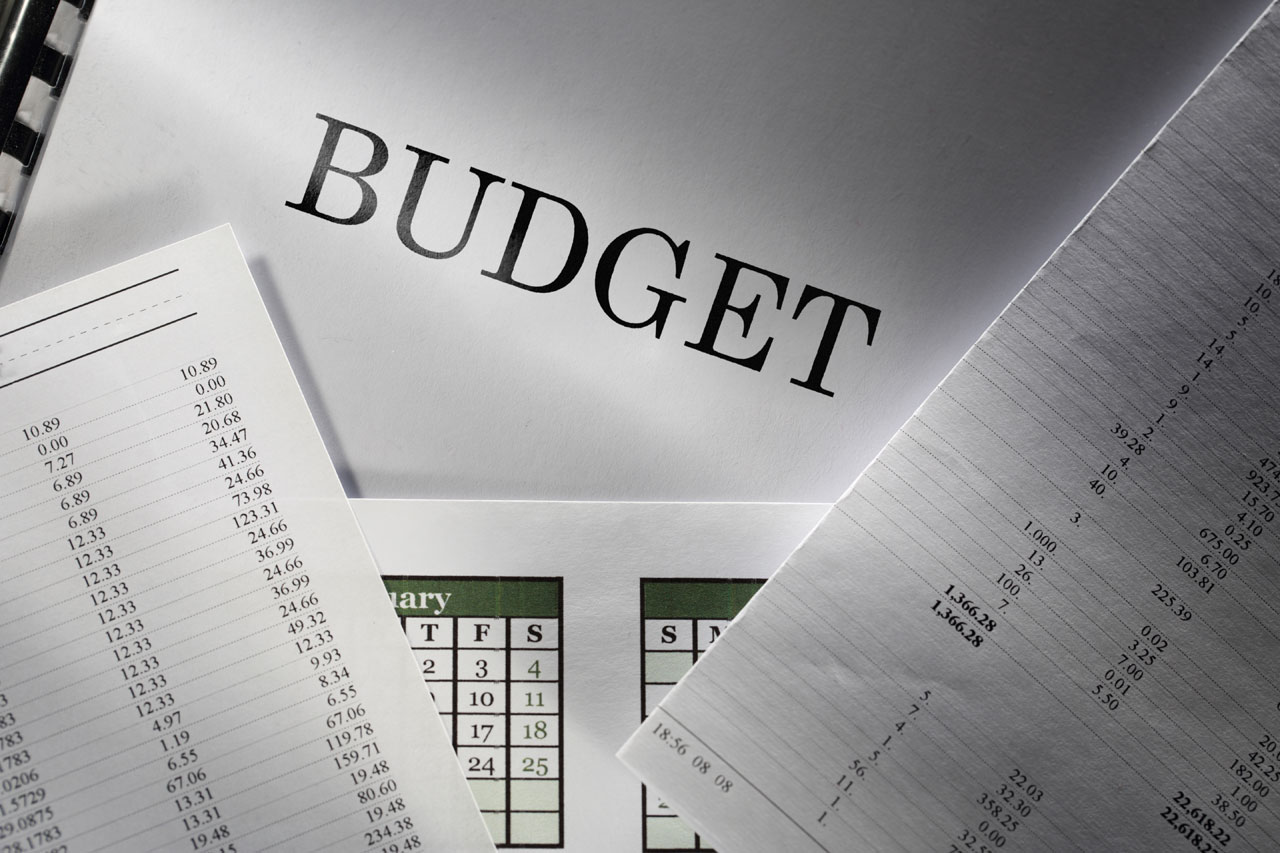 This week, the Baptist General Convention of Oklahoma (BGCO) meets for its annual meeting at Oklahoma City, Southern Hills. These meetings are like family reunions. Inspiration, reports, and challenging messages from the Word of God will be presented. The fellowship spent together makes this meeting a significant time in our lives as Oklahoma Baptists.

One of the most important business items that will be handled by the convention is the 2016 Financial Plan. The proposed Financial Plan sets our Cooperative Program (CP) goal at $24.5 million. This goal is conservative because of the slumping economy in Oklahoma.

Even though Oklahoma Baptist churches rank number one in the Southern Baptist Convention (SBC) in the per-church percentage (8.8 percent) given to the SBC, our state economic downturn requires us to take a very restrained approach to budgeting. State revenues have been in a six-month decline due to energy prices. This decline produces a chain reaction in giving to the local church and, in turn, what is given from the churches through the CP.

The 2016 Financial Plan allocates 40 percent of CP receipts to be forwarded to the SBC, and every dollar beyond the goal will be divided at a percentage rate of 50/50 with the SBC. Oklahoma ranks eighth among SBC state conventions in the dollar amount sent to the SBC.

The work orchestrated by the convention itself will receive 44.34 percent of the CP dollars. This portion supports all convention work with the churches in training and development, church planting, Falls Creek and CrossTimbers programming, evangelism, and Baptist Collegiate Ministries, to name just a few.

To keep the Financial Plan conservative and achievable, the convention staff was reduced by six-and- one-half positions. The reduction in staff occurred in positions where there were unfilled vacancies and areas where strategic and intentional planning had been put in place.

In years past, I have gone to SBC meetings and listened to my counterparts share of the tough times they were facing financially. The economy of the nation was in a major slowdown. When it came my time to share, I would sheepishly share how Oklahoma was doing very well. That was when oil prices were $100 a barrel or more. Today, my colleagues are coming out of the slump and now Oklahoma is in the slump. “Turnabout is fair play,” as my mother used to tell me.

Challenging days? Yes, but the challenge at the BGCO is matched by the challenge faced in the local church. Our churches have remained faithful in giving through the CP for Kingdom work beyond the local church. Oklahoma just happens to be in an energy industry downturn that we Okies have experienced many times. But be assured, this too shall pass. We just don’t know when or how long before oil prices rebound.

In the meantime, I am committed to keep us on course and to operate within the dollars provided through the churches for state, national, and international work. The BGCO is dedicated to faithfully operate within the 2016 Financial Plan. Sound fiscal policy has been the BGCO’s standard of operation across the years and that will not change.

Tough times are not all bad—they are times to check reality and determine priorities. Tough times are periods of cleansing mission drift and realignment to priorities of evangelism and missions. God has blessed Oklahoma Baptists because Oklahoma Baptists are strategic, intentional, and above all, generous. We believe in reaching not just Oklahoma, but our nation and world with the Gospel. May it ever be until Jesus returns.