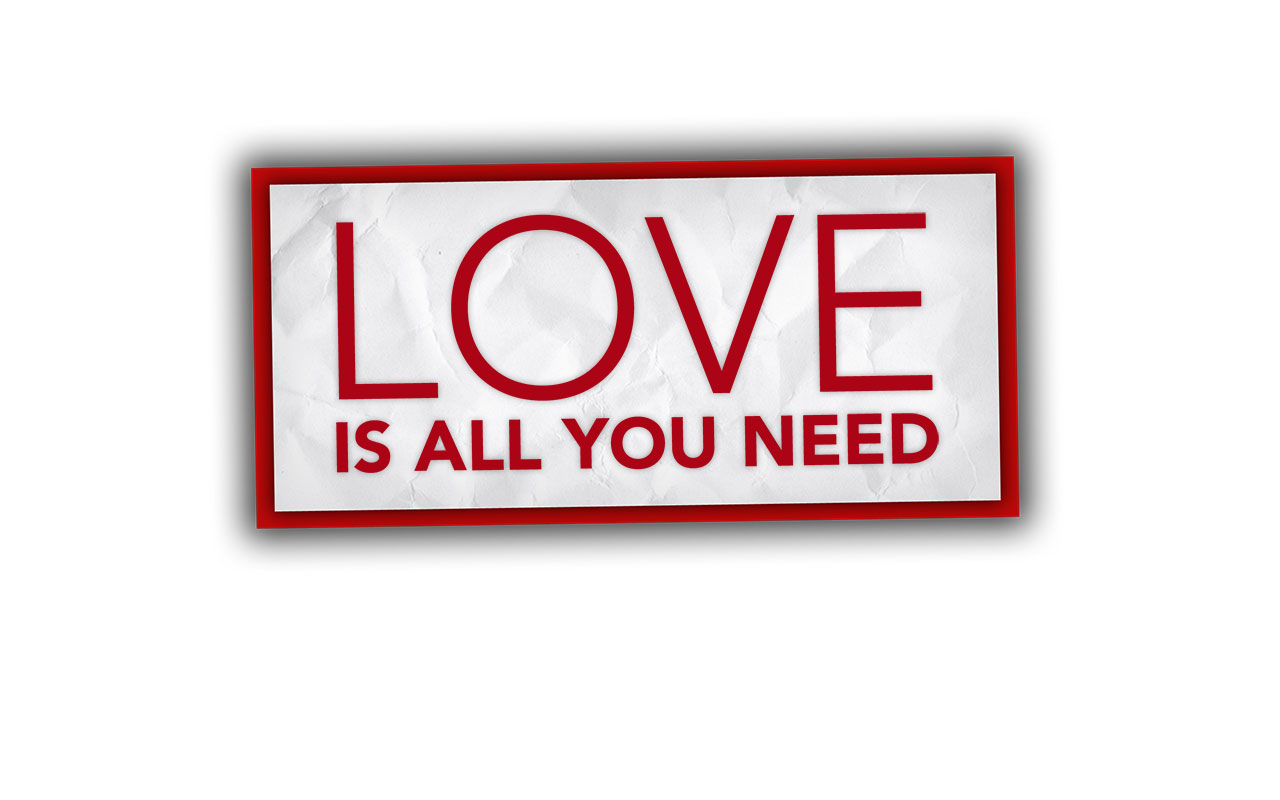 Sometimes, the waves of news crash against us with such force we think we will be swept away. Such was the case last week as news broke of the unspeakable shooting in Orlando. The reality that someone would intentionally shoot 49 people in cold blood and attempt to kill another 53 people is hard to grasp. Some people have called it terrorism and others have suggested it was also a hate crime because it was perpetrated in a popular gay nightclub. While I have my own view, that determination is beyond my pay grade.

People of hate have no boundaries to their hate. For the terrorists, hate comes from ideology, and they are driven by the idea that they are advancing their cause and eliminating those who stand in their way. Such is the case of the Islamic terrorist. Hate rises like a volcano to erupt upon those with whom they disagree or they might find repulsive. Hate can be against fellow workers, such as in California, or homosexuals, as in Orlando. People filled with hate have no qualms about flying an airplane into buildings, killing more than 2,000 innocent people. Hate is blind.

As followers of Christ, our response to these events must always be marked by acts of love. Love triumphs. Often, it takes time for love to win, but win it will. While hate unleashes its venom, sometimes destroying innocents in its path, love flows like an artesian well, indiscriminate in its flow. The love of Christ compels us to love all people no matter their color, orientation, or background. The love of Christ does not discriminate; His love is not unleashed, but lavished upon all.

Christian love does not divide, but reconciles. The Charleston shooting, in which nine African-American church members were shot as they studied the Bible, is a case in point. The immediate response to this act of violence was a unifying of people of all races in seeking to express love and care for those suffering grief and loss. A community once divided by race found great unity in the love of Christ. Christian love diluted the great divide of skin color in the face of such horror and hate. The love of Christ has prevailed. Forgiveness in the face of hate demonstrated to the world that Christ’s love pushes back hate. Hate may win a battle, but not the war.

The Christian response in Orlando is still playing out, but I can assure you the love of Christ, where lavished upon those who have lost so much, will prevail. The church will pour the love of Christ into the midst of this unthinkable act of terror and hate. I was blessed that, during every session of the Southern Baptist Convention meeting in St. Louis, prayer was offered on behalf of families who lost someone in the shooting. The fact that it was a gay nightclub did not define or limit our sincerity of petition before the throne of grace.

The love of Christ has no boundaries and does not ask for moral credentials before being displayed. Christ moved toward sinners of every kind. I am thankful He moved toward this sinner. Some have chided the church for saying, we “love the sinner and hate the sin.” I can understand their point. It is difficult to love someone who lives in sin, and even harder to love when those individuals see you as a bigot because you will not accept their sin. This is the price we pay in seeking to love people with the love of Christ. When we are in the face of such a tragedy as Orlando, it is not the time to give theological dissertations—it is the time to love people!

Our actions must never be short-circuited because the objects of our love reject the clear teaching of Scripture. Jesus does not call us to love only when it is easy. No, the distinctive of Christ’s love, which we are called to share, is its willingness to love all. Challenging? Oh my, yes. This willingness to love all can be attained only through the power of the Holy Spirit.

Jesus does not ignore the sin in people’s lives. He is not soft on sin. Jesus died bearing the weight of our sin. Yet, in the face of every kind of person living in rejection of God’s truth, He just loves them. Pardon my phrase, but “He loves the sinner, but hates the sin.” As Christ’s followers, we can do no different.