Perspective: A work greater than politics 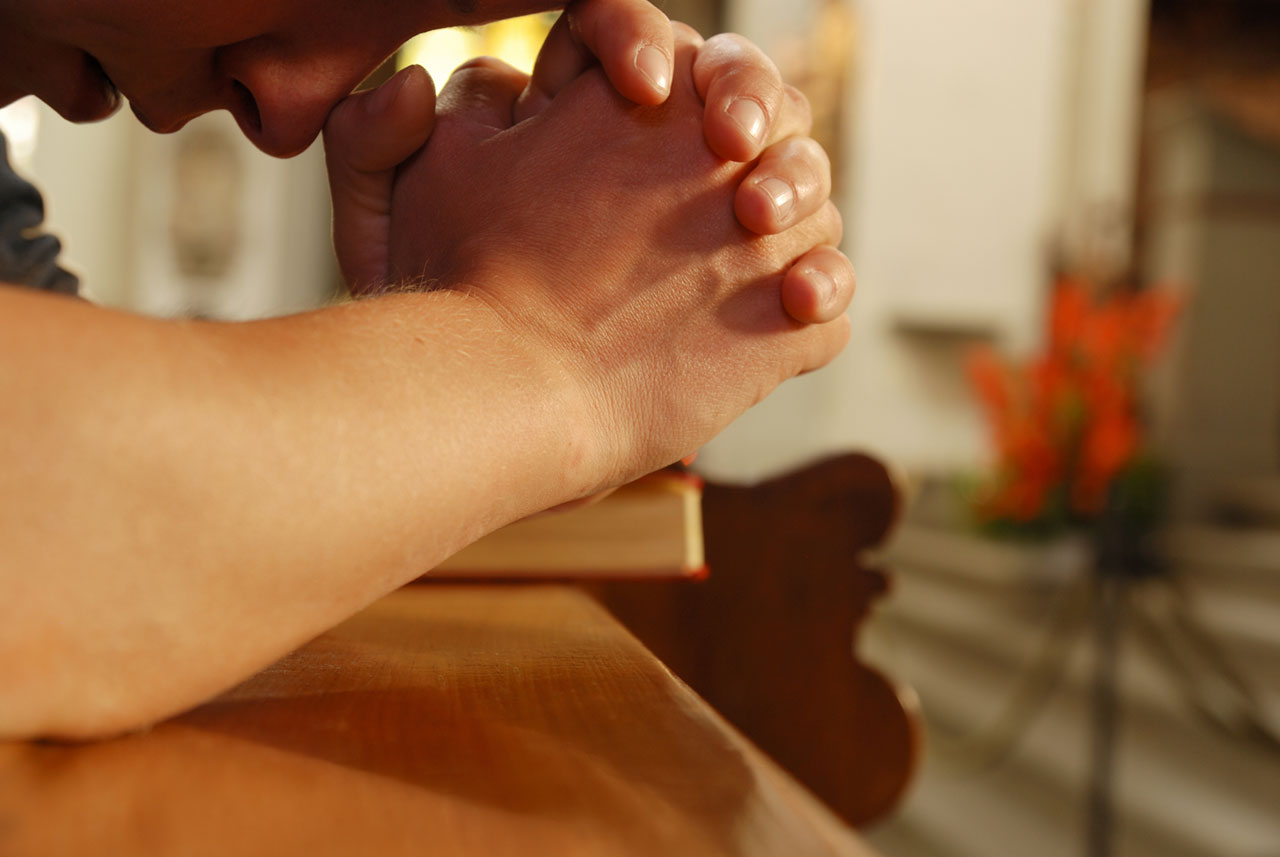 The dust has begun to settle after one of the most divisive and vitriolic presidential elections in American history. Donald Trump will be the next president of the United States of America. The American people have spoken.

Among conservative Christians, there was, and I suspect remains, much heartburn. If Secretary Clinton had been elected, there would still be the same heartburn. There were certainly Trump supporters among conservative Christians, but I would suggest the majority simply faced the reality that one of the candidates would be president. As I have listened and read, the deciding factor for most conservative evangelicals who voted for Trump was abortion and the Supreme Court.

Whatever the reasons, there are sure to be many people who hold to an opposite view. My greatest sadness comes in the divide that has arisen among conservative evangelicals. While I pray time will heal and we will be able to walk together in the future, this divide will indeed take some healing. In some ways, I was amazed at the number of Southern Baptist leaders who took such a political stand. It is one thing to stand on the moral and ethical issues, and quite another to become a public political advocate of a candidate for office.

Every candidate has flaws, and few of us would support all positions held by a candidate or political party. For those of us in spiritual leadership, the challenge is great. I, for one, do not want to compromise the advance of the Gospel on the wings of a fallible candidate or political party. While very difficult to do (and I am sure I have failed along the way), the public role of the spiritual leader should be to raise the moral and ethical issues in regards to political leaders.

The people have spoken—Donald Trump will be president. Americans have chosen national, state and local leaders as well. Oklahomans have decided crucial questions on a state level in regard to our way of life. Some of us are glad, and some are sad; but we now have work to do, work that is greater than politics.

This work begins on our knees. We, as the people of God, have our marching orders. Whether we are excited or depressed over the new leaders elected, we are commanded to pray for them. Our leaders should expect us to pray for their success in leadership.

On our knees, we are not Democrat or Republican. We should lay politics aside in order to pray that God will give wisdom to our leaders, and that they will rule us in such a way as to bring peace and tranquility. In many cases, our greatest prayer should be for the salvation and spiritual growth of governmental leaders.

As followers of Christ, our job does not end there. The people of God can impact the future of this nation. Where there are wrongs and injustice, we, as God’s people, must work to bring change. Our task is to work for the good of all people of every race and creed. Where there is hurt and brokenness, we are to be the hands and feet of Jesus. We must work for the healing of the broken and downcast.

In the end, we know that political candidates and parties are not the answer to our broken world. Our greatest work, moving forward, is to pray for a spiritual awakening that shakes the church out of lethargy and brings salvation to those lost in darkness.

Pray for an awakening that transforms cultural Christians into fully-devoted followers of Jesus Christ. Pray and work to see a spiritual awakening sweep across our land; this demands our greatest focus and unrestrained energy. No president can do what the King of Kings can do for this nation and our world.

My greatest concern for the future of America is not what takes place in the White House, as important as that is. My greatest concern is what happens in the church house. Will we turn from distraction to focus on the God of our salvation? Will we surrender all of ourselves to Him and His will? Will we humble ourselves and, with love and grace, reach out to those of every race, creed and sexual orientation with the life- and eternity-transforming Gospel? Therein lies our greatest work.