Perspective: A confession of faith 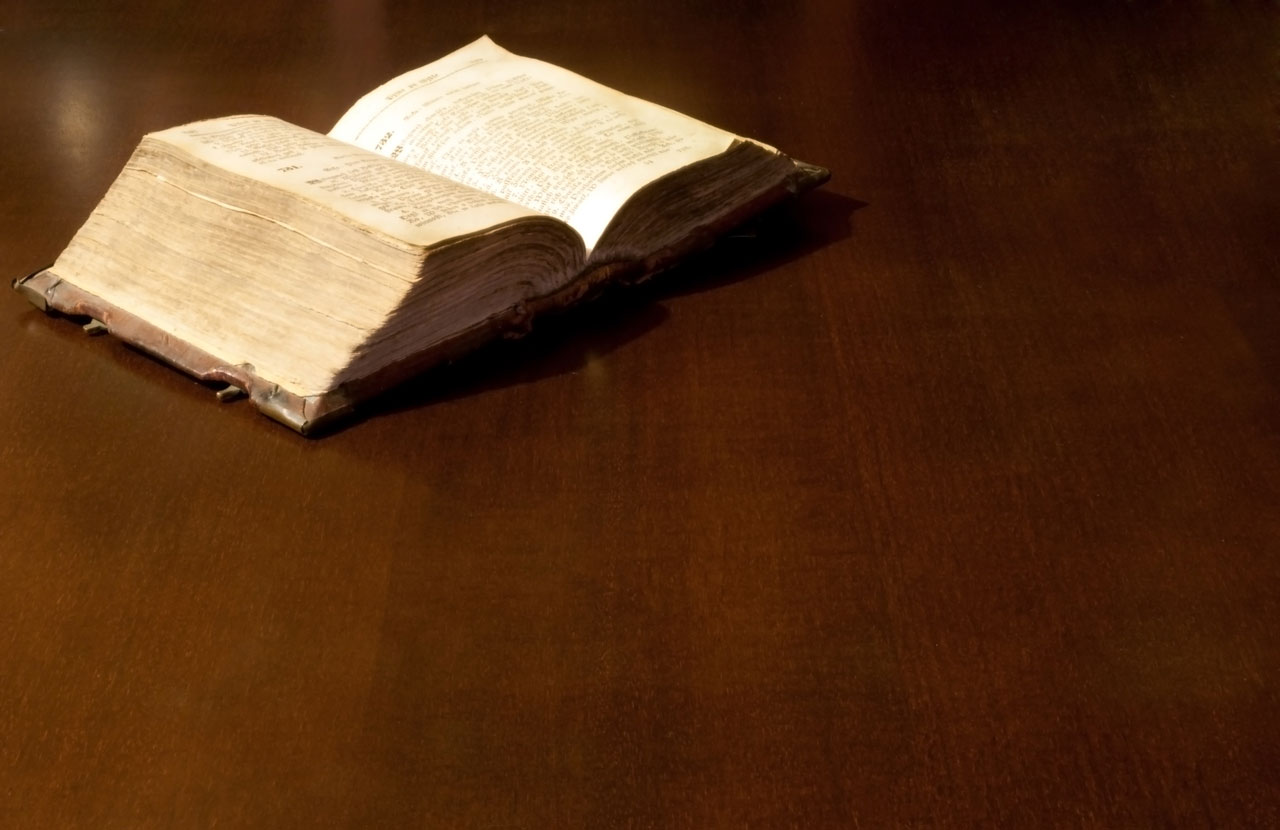 For 110 years, the Baptist General Convention of Oklahoma (BGCO) has not had an official confession of faith. Interestingly, the BGCO has been, and continues to be, one of the most theologically conservative Southern Baptist bodies and remains united around the infallible, inerrant Bible as the foundation for faith and practice.

But times, they are a changin’.

With the recent assault on religious freedom, exacerbated by the recent legislation by the Supreme Court of the United States of America in the same-sex marriage decision, it is more important than ever for churches, conventions, and religious institutions to stake out their biblical beliefs in no uncertain terms. Unfortunately, in the context of government regulations, laws, and political maneuverings, it is not enough to say to the world, “We believe the Bible,” and let that statement define us. There are individuals and organizations who make that same claim with radically diverse views from the views of the BGCO. As a convention, the BGCO must set forth clear and concise statements reflecting its understanding of the major teachings of Scripture. A confession of faith does just that; a confession of faith draws together the BGCO’s biblical viewpoint on major doctrines that determine the convention’s actions.

Therefore, for the first time in the convention’s history, the BGCO Board of Directors has approved a recommendation to make the Baptist Faith and Message 2000 the confessional statement for the BGCO’s “cooperative work” (see statement below). Why?

A confessional document gives the convention legal standing before government concerning the beliefs and actions of the BGCO. Therefore, regarding homosexuality and same-sex marriage, the convention’s confession of faith sets forth its biblical belief of sexuality and marriage. This standard stakes out the convention’s position on this subject and gives ground on which to stand in cases of discrimination based upon religious liberty.

How does this affect the local church? Will churches be required to adopt the Baptist Faith and Message 2000 to be a part of the BGCO? No. The adoption of a confession of faith by the convention does not create a new requirement for the local church. This statement of faith simply sets forth the doctrinal boundaries for the convention staff and cooperative ministries.

In the past, the convention has, by resolution, supported the Baptist Faith and Message 2000. With the approval of the BGCO Board of Directors at the recent board meeting and with the convention’s approval in November, this statement will become the convention’s constitutional standard.

Proposed recommendation to be presented to the messengers at the BGCO Annual Meeting in November:

“Constitution of the Baptist General Convention of the State of Oklahoma, Article II

Section 3. Statement of Faith. This convention declares the Bible as the foundation for its faith and practice, and affirms as its confession of faith the Baptist Faith and Message, as revised and adopted in 2000 by the Southern Baptist Convention, as the doctrinal parameter for its cooperative work.”

(The full text of the BGCO Constitution and Bylaws can be viewed at http://www.bgco.org/about/bgco-constitution-bylaws.)