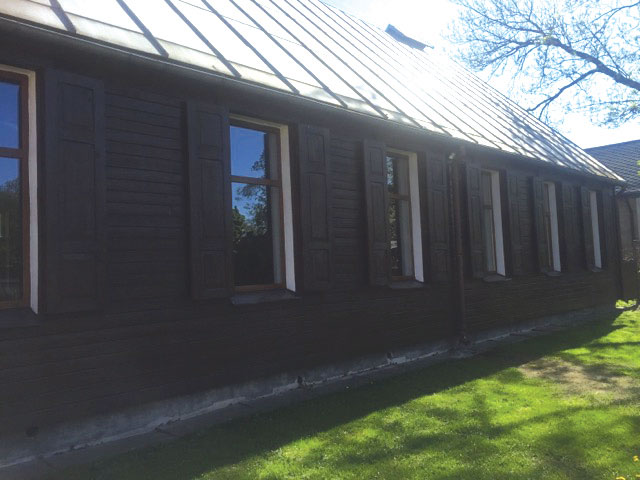 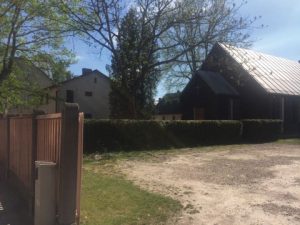 Mission partnership opportunities continue with the Latvian Baptist Union (LBU) through a third vision trip in May with the Baptist General Convention of Oklahoma (BGCO) that was led by Mike Hand, BGCO partnership & volunteer missions strategist.

“We are about 14 months into the partnership, so we are still in the early stages, but we are beginning to see more and more Oklahoma Baptists saying (they) want to have a part in it,” Hand said.

Hand believes that it is the responsibility of Oklahoma Baptists to fulfill the Great Commission, whether that is to Latvia, Canada, Mexico or to the ends of the earth.

“The church is not four walls and a roof and pews. That’s just simply the building the church meets in. We are the church. We are the body of Christ,” Hand said. “Every believer ought to be willing to take the Gospel to Jerusalem, Judea, Samaria and the ends of the earth,”

Charlie Cruce, director of missions of the Tulsa Metro Association, went on the most recent vision trip and was encouraged by how the LBU was making steps towards growth through their leadership.

“What’s so impressive about the Latvian Baptists is that it seems like the older leadership has done an excellent job of stepping aside and allowing younger leadership to be a part of what God is doing there,” Cruce said.

Through new leadership engagement, there has been a newfound excitement about what God is doing in Latvia. Many Latvian Baptists continue to engage the Bible by learning more about evangelism and what it means to fulfill the Great Commission.

“I think any church that decides to partner with a congregation in Latvia, it’s going to be a tremendous experience, and I would encourage Oklahoma Baptists to find ways to partner if God leads them to partner with Latvian Baptists because they are ready and they are willing. They are excited about the opportunity,” Cruce said.

Alan Quigley, BGCO Mobilization Team leader, also joined this vision trip and had the opportunity to preach at Jelgavas Baptist Church. In the past, when Latvia was still under communist control, Jelgavas kept their shutters closed and had tall shrubs covering the windows to protect the identity of church-goers because it was illegal for children to attend.

“The church, just days earlier, pulled the shrubs up and exposed the view from the street, and now they never close the shutters. Now they want everyone to know who they are,” Quigley said.

The freedom Latvian Baptists showed in opening the shutters reflects on how important this open window is for partnership missions for Oklahoma Baptists.

“We as Oklahoma Baptists have to make every effort to share the Gospel while this window of opportunity is open,” Quigley said.

Those interested in opportunities to serve in Latvia or partner with Latvian churches may contact Hand at 405/942-3800, Ext. 4370, or email mhand@bgco.org.