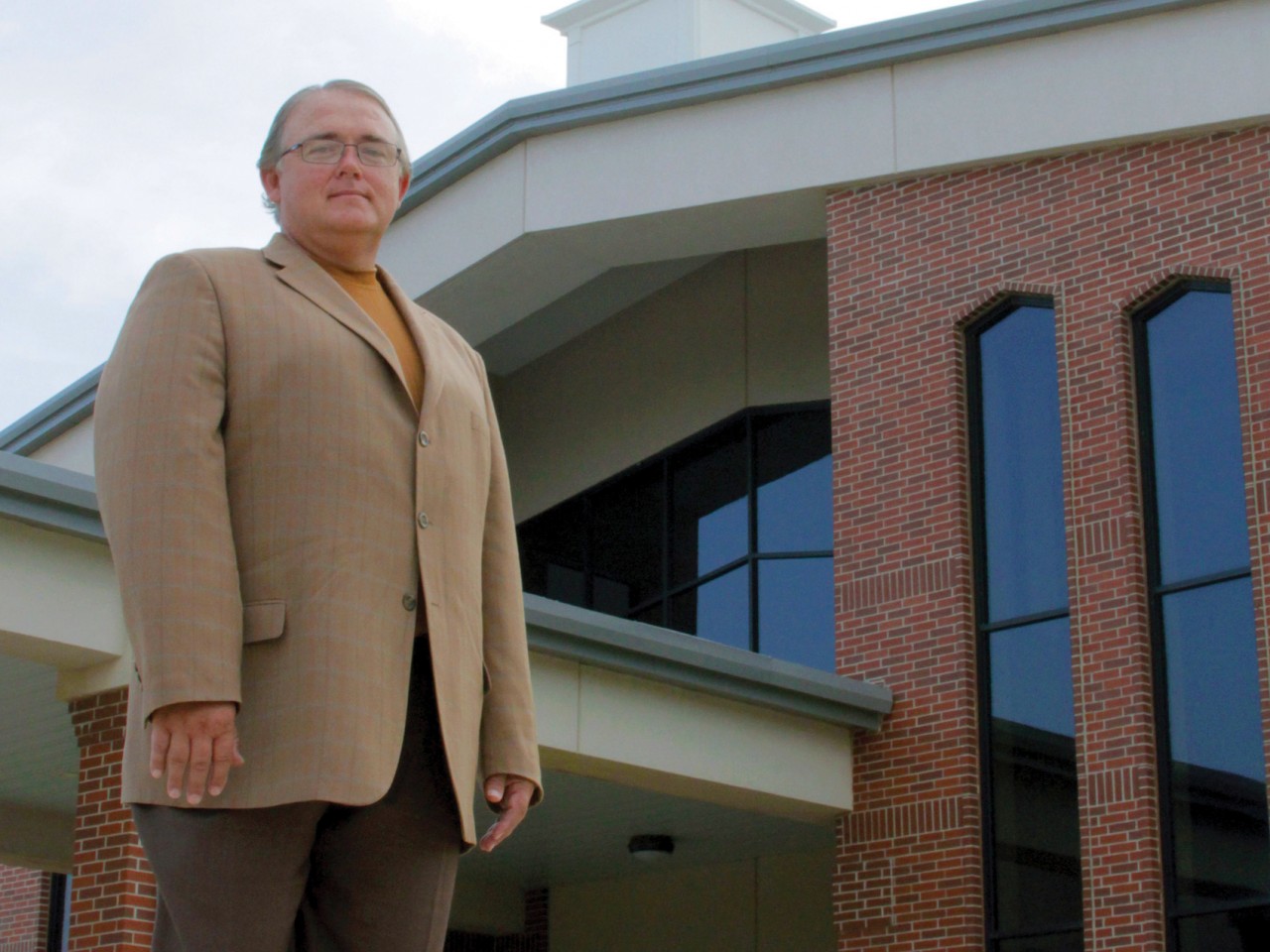 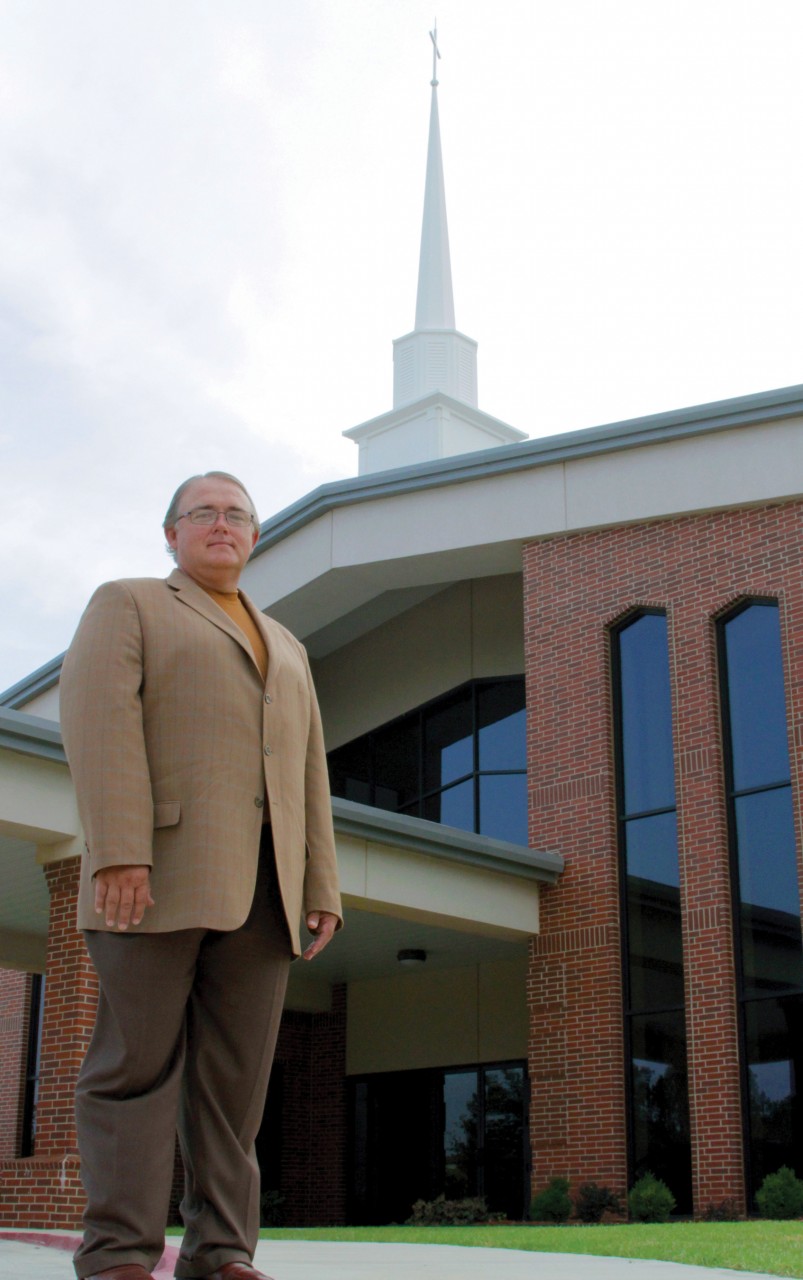 “When we needed The Baptist Foundation of Oklahoma (BFO), the Foundation was there for us.”

This was just one of the many good things Pastor Philip Jones of Del City, Sunnylane had to say about his church’s experience working with the BFO in the church building loan process. The loan process, no matter who the lender, is a tough one as most churches would agree. Sunnylane, however, had quite the obstacles to overcome during its loan process, but as Jones cites, the BFO was there every step of the way.

Jones knew when he answered the call at Sunnylane in May of 1999, three weeks after one of the deadliest tornadoes in history had tracked across central Oklahoma, that this church had its share of hurdles. The church was residentially locked and a couple miles from any major street, making it virtually impossible to be seen by traffic.

The congregation was made up largely of Tinker Air Force Base personnel because of its location. This often led to high turnover as many of the members were relocated because of their job. Aside from this, Sunnylane had reached its maximum capacity and had no room to grow by early 2003. As a quick fix, the church built an additional fellowship hall across the street that would double as Sunday School rooms and added educational space in the gym. Parking was also an issue, so Sunnylane borrowed space from a nearby school.

By September 2008, Jones, supported by a unanimous vote by his congregation, decided to start the loan process to construct a new building on a piece of land that was purchased after he became pastor.

The timing happened to be another obstacle the church would face, as more natural disasters tore through the country, including Hurricane Katrina, which would ultimately raise the prices of building materials and force many contracting employees to aid in the clean-up, pulling them from local projects such as Sunnylane’s new church.

Because their old building sold immediately and the prolonged period of construction, Sunnylane was in transition for four years, worshiping at three locations: Christian Heritage Academy, Ford Funeral Home, and Townsend Children’s Academy. The congregation’s spirits were low, having to call on the BFO three times to ask for more money. Time and time again, the BFO was able to assist Sunnylane and because of that, Jones said, “I’m really glad we went with the BFO rather than a local bank, because I don’t think we would have had the same service with anybody else.”

In the new building, Jones sees a rejuvenated congregation.

“Participation in the congregation has grown greatly since moving into the new building. There seems to be a new enthusiasm to serve the Lord,” he said.

Sunnylane has seen an increase in volunteers across all ministries as well as the development of a volunteer cleaning crew made up of 20 church members who clean the church thoroughly every Thursday morning, saving Sunnylane a great deal of money.

Likewise, with the increased space, Sunnylane has been able to add new ministries, including outdoor sports ministry camps, Mother’s Day Out, and a ministry that has made and provided more than 200 quilts to organizations such as City Rescue Mission, Grace Rescue Mission and Hope Pregnancy Centers.

One of the biggest changes, as documented by Jones, is the revitalization of the 29th St. corridor in Del City. The building of the new church in 2008 was the first major building improvement that had been done in that area in a very long time. Shortly after the construction started, new business started to shoot up across 29th Street including shopping centers, restaurants and convenience stores.

With the faith of a congregation and a lending partner that had faith in that congregation, an entire community is changed. 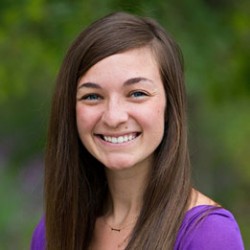