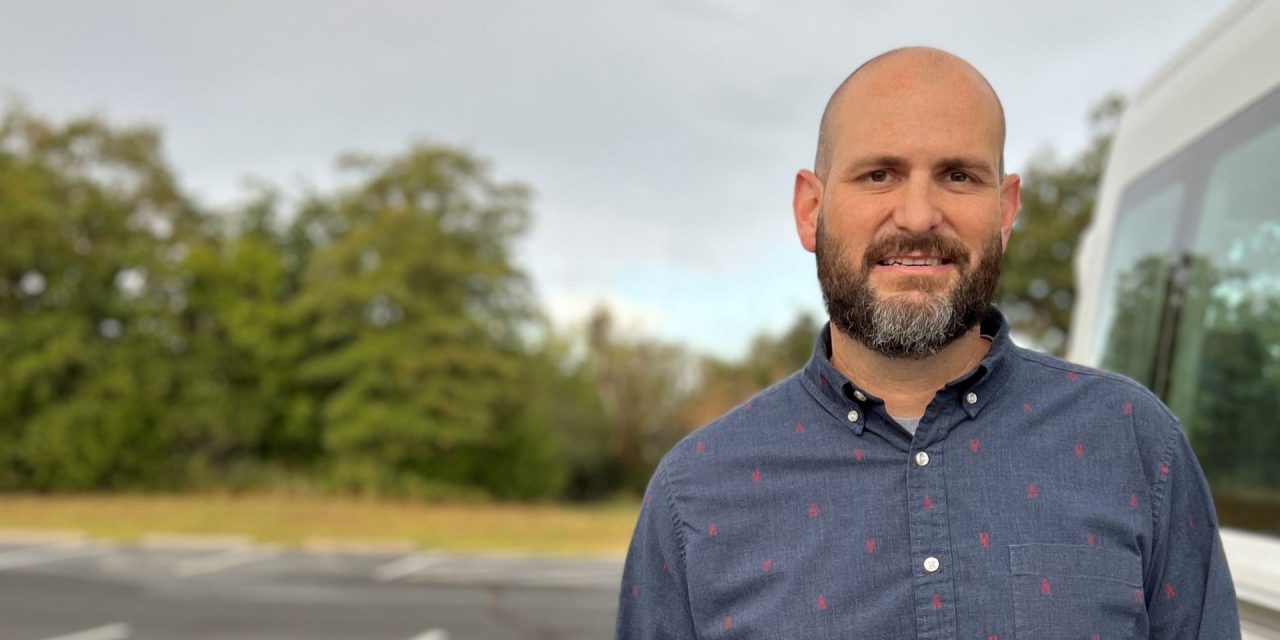 Rusty McMullen has been pastor of McAlester, First since 2018. What makes this a special experience for him is this is where he started his full-time ministry as student minister in 2003.

“This church quickly became a family for Lindsay and me. Many of them attended our wedding, loved and cared for us and nurtured me along in my calling,” he said.

McMullen served other churches before returning to pastor McAlester, First. In 2007, he was student minister at Oklahoma City, Quail Springs, when then-Pastor Hance Dilbeck helped McMullen affirm a calling to pastoral ministry.

“Lindsay and I had no idea that this would be the step that would eventually bring us back to the church where I started,” he said.

McMullen served as pastor at Maud, Trinity, then Sayre, First. All along, God was molding him in his early pastorates. He earned degrees from Southwestern Seminary and Gateway Seminary.

McMullen is a frequent speaker at youth rallies, camps and revivals. He is a strong advocate for supporting the Cooperative Program (CP).

“Through our giving through CP, we know that we are fulfilling our commission to advance the Gospel by helping to train and equip new pastors throughout seminaries, funding missionaries around the world, helping plant churches in the United States and supporting the local and state Gospel initiatives,” he said.

Rusty and Lindsay have been married 18 years and have three sons. They love serving in their church and serving with other Oklahoma Baptists in advancing the Gospel.