Because of some security issues, the first team was re-routed to Paris, where another team from Texas was already working. The second group served in Cardiff, Wales. Prayer walking in a city like Paris may sound like a glorified vacation, but talk to any of the 73 team members, and you will hear otherwise.

Both cities have heavily concentrated populations of immigrants and refugees from some of the most unreached and difficult to get to places in the world. Walking into a specific district in one of these towns is like walking into Somalia. Every person you see and talk to in a two-mile radius is Somalian. The IMB workers the teams partnered with are committed to making Jesus famous to the people groups, and they were able to use our students as part of their strategy.

Each morning, the team gathered and engaged in training under one of the IMB workers. A key principle they kept hammering into the students was “Obedience over activity.” They challenged the students not to busy themselves with doing activities. But instead, they should judge their success on whether or not they were faithful and obedient with the opportunities that God gave them.

The focus of the first day was prayer walking. The students were actually told not to try to share with anyone the first day. Their focus was simply watching and praying that day. That may sound counterproductive, but it was that time of prayer that laid the foundation for the work we did. It helped the team to align their hearts with what God was doing there. They were begging God to give those who lived there openness and receptivity to the Gospel.

One day, I went out with a trek group that was stationed in an area with a high concentration of North Africans. I was prayer walking with two of the girls on that trek. We tried to initiate four or five conversations, but they all went cold very quickly. They shared with me that both days they had spent there were much like that. They were hearing lots of great stories from their teammates who got to share the Gospel, but they couldn’t seem to hit it off.

They understood the significance of the time they’d spent in prayer, and they did feel they were being obedient, making the most of every opportunity. But they were also aching to share the Gospel. Just as they were explaining their frustration to me, we came upon two North African girls their age sitting on some steps. They got to talk with them for more than an hour and began sharing the Gospel with those two girls. Neither of them had heard anything about Jesus before that day. The girls in our team were very energized and got to have another conversation about Jesus with a Muslim lady almost immediately after that.

At the end of the week, the IMB worker was thanking the team for their work and trying to help them understand the significance of what they accomplished that week. He said, “Just this week, 36 of you spent about 36 hours out in the city praying and sowing the gospel seed. That’s more than 1,200 hours of investment and sharing with the people here. You guys shared more in one week than I could have done in five months by myself.”

Many of the people our teams spoke with are interested in learning and discussing more about Jesus. Some are now in contact with the long term workers who are following up where the students left off. It was awesome to see how God used this team as a small part of His ancient work in Paris.

To find out more information on GO Students, or to register for the 2012 trips, go to our website at www.SKOPOS.org/gostudents or call the student mobilization office at 405/942-3000, ext. 4388. 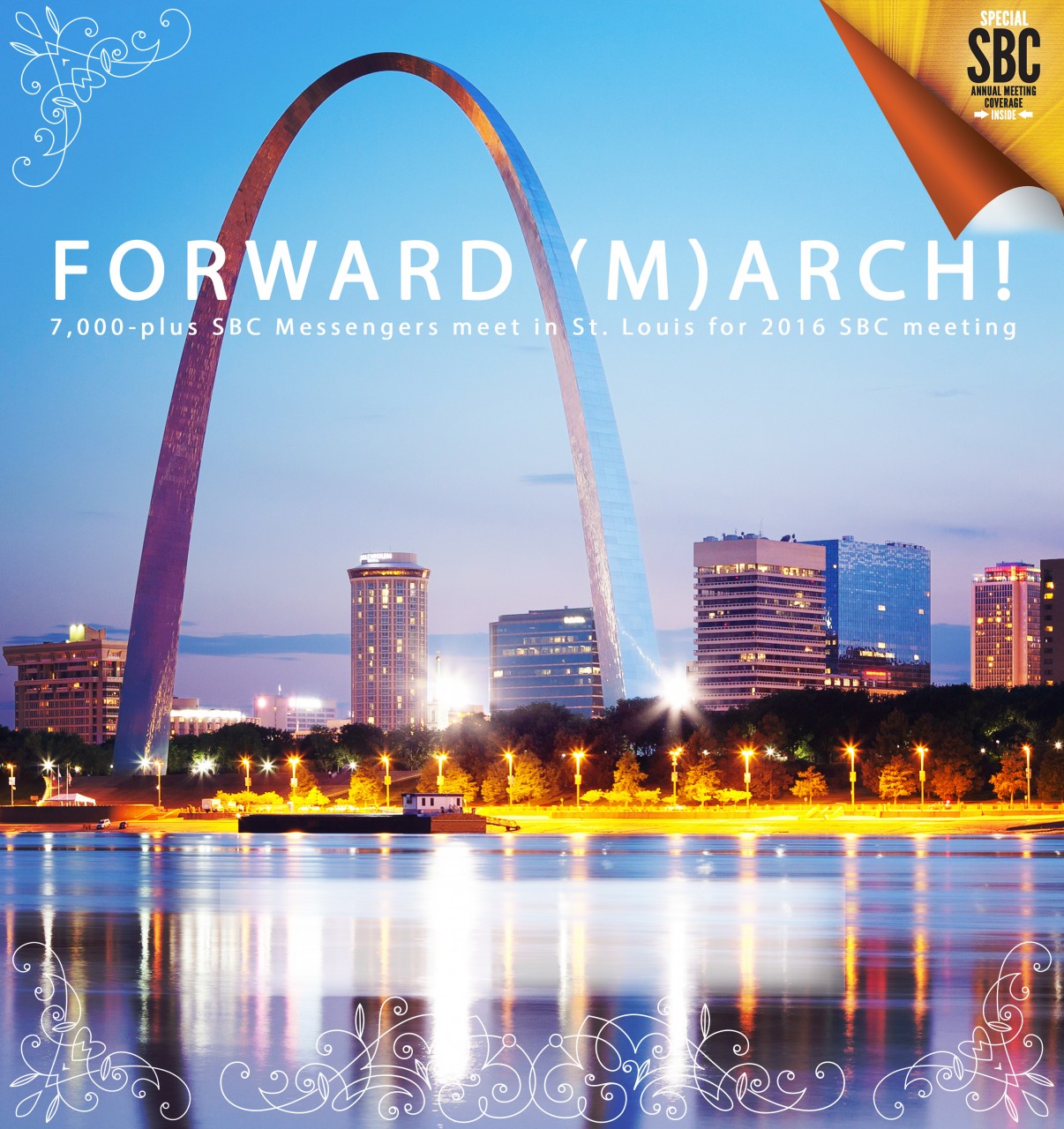 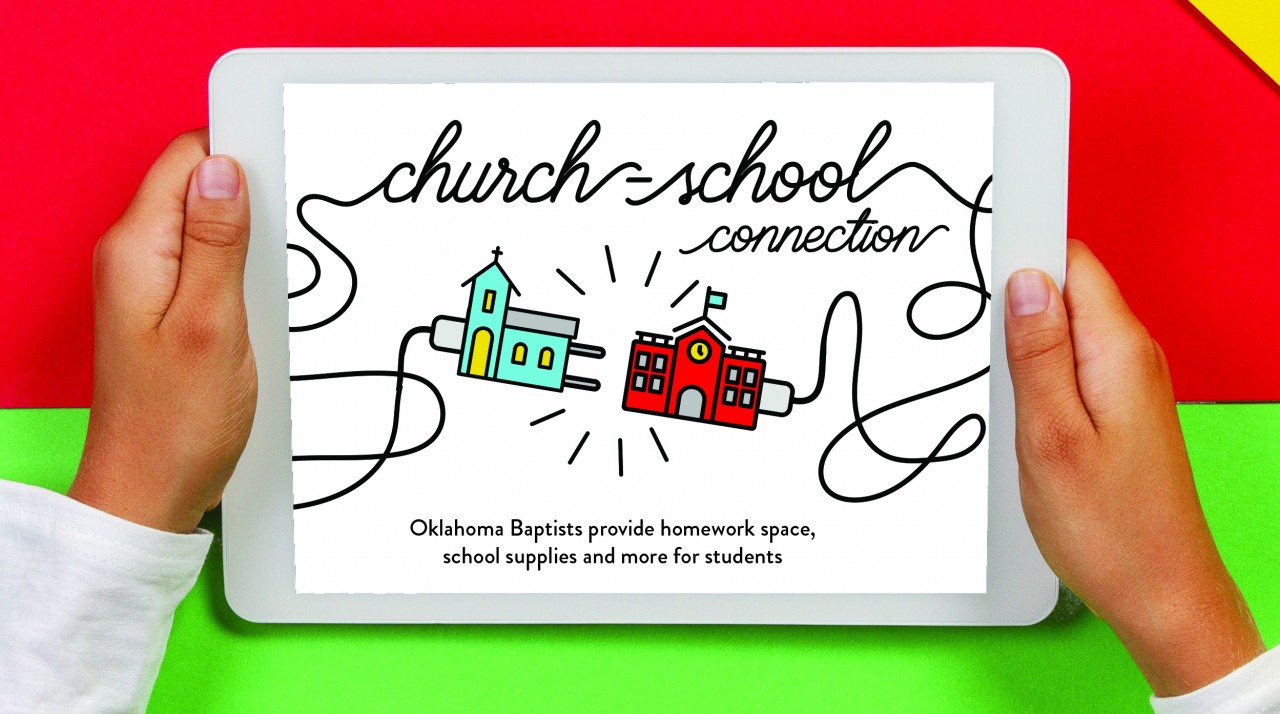 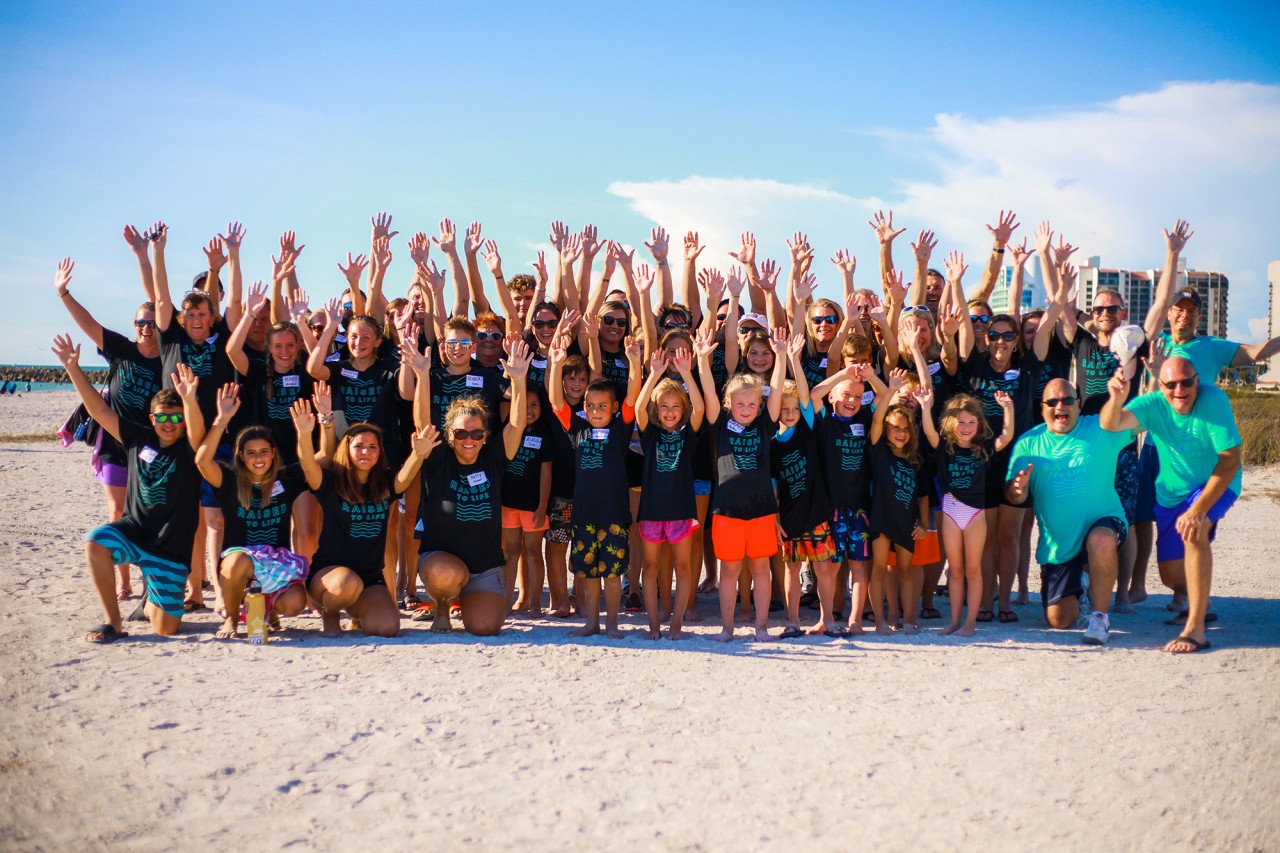