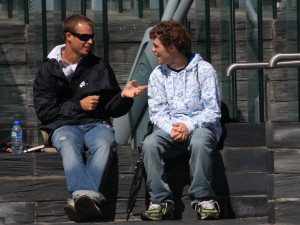 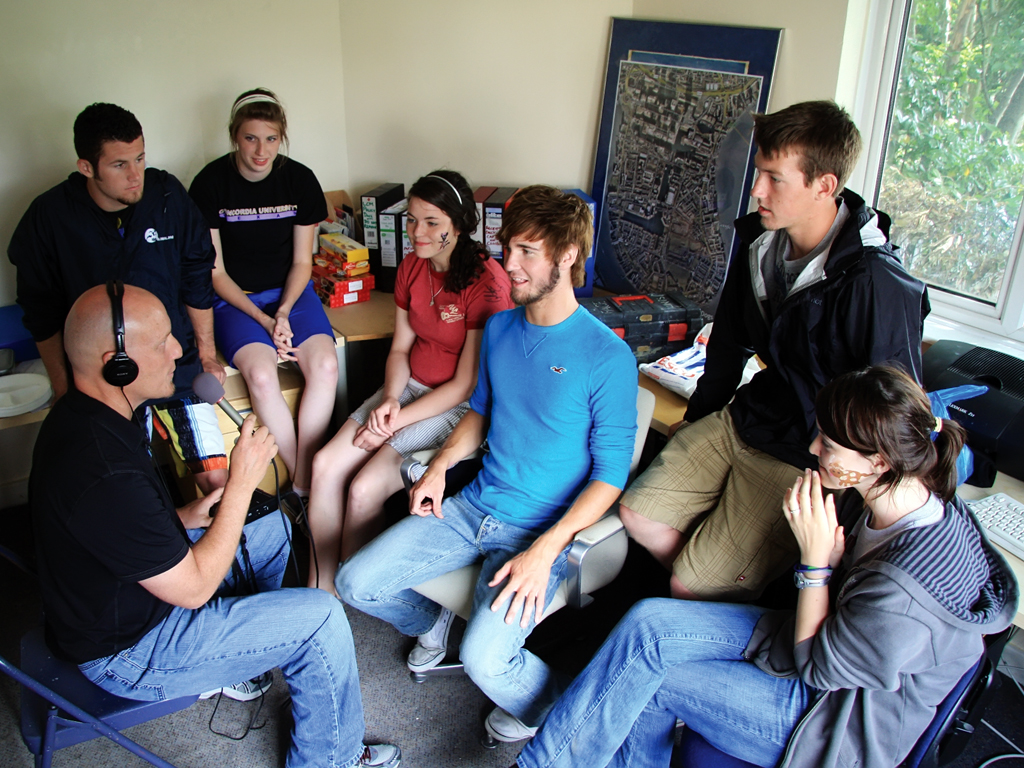 Each week this summer at Falls Creek Baptist Conference Center, an average of 600 students are expressing an interest in becoming a part of GO Students, a student missions mobilization strategy developed by James Lankford, BGCO student ministry and evangelism specialist. The effort to send students on short-term missions experiences overseas is making a difference in the lives of those who go and in the lives of those they reach.

More than 200 Oklahoma students from 96 Oklahoma Southern Baptist churches were chosen to serve in the United Kingdom this summer. Their journey to becoming a GO Student was not easy. A thorough application process ensured that students were truly called by God to give up a part of their summer to be on mission for God abroad.

Being on mission as a GO Student for the summer was not cheap. Students were required to raise more than $3,000 to pay for their travel expenses. Many students took on extra jobs, conducted fundraisers and gained financial support from their families, friends and church to fulfill their calling to serve. 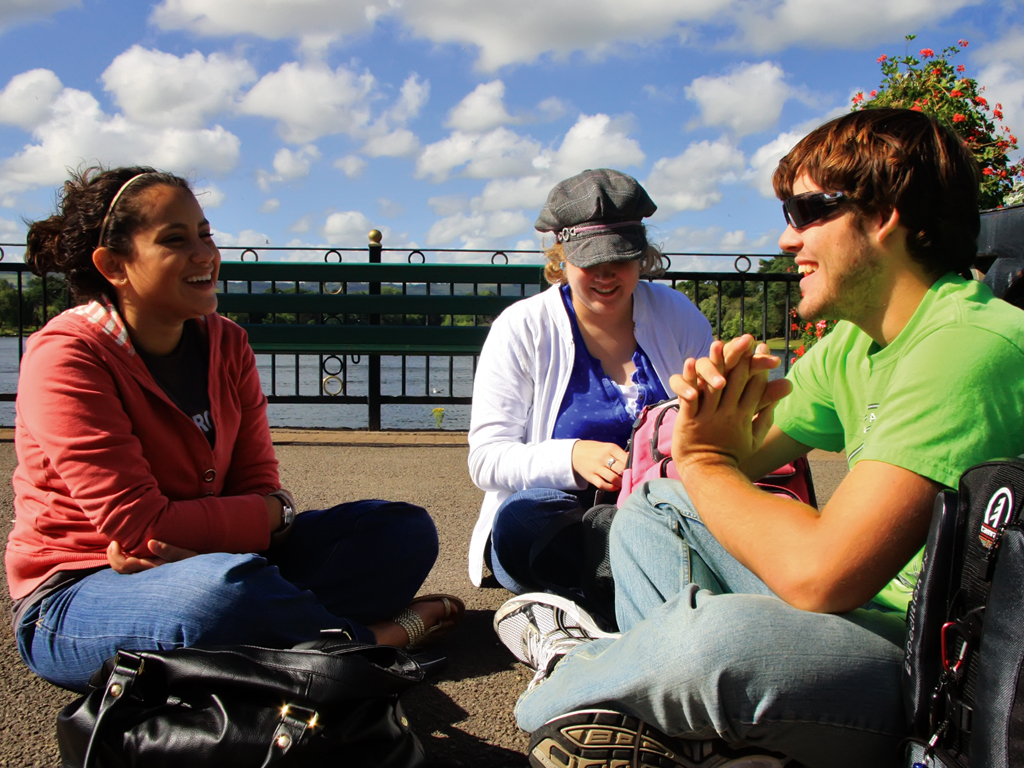 Despite the challenges to be obedient to their call, the overwhelming majority of GO Students found themselves in a foreign land seeking God on a daily basis as He directed their paths in the field. The goal was to work along side International Mission Board missionaries to build relationship bridges that resulted in substantial conversations and opportunities to share the Gospel with those they met. Missionaries indicated that without the GO Students it would take them two to three years to make the same number of contacts in their areas of service.

A post modern culture prevails throughout the United Kingdom with less than 10 percent of the people being followers of Christ. Many are atheist, agnostic and turned off by organized religion. Small group Bible study discipleship groups and new church starts have proven to be effective in penetrating the culture with the Gospel. 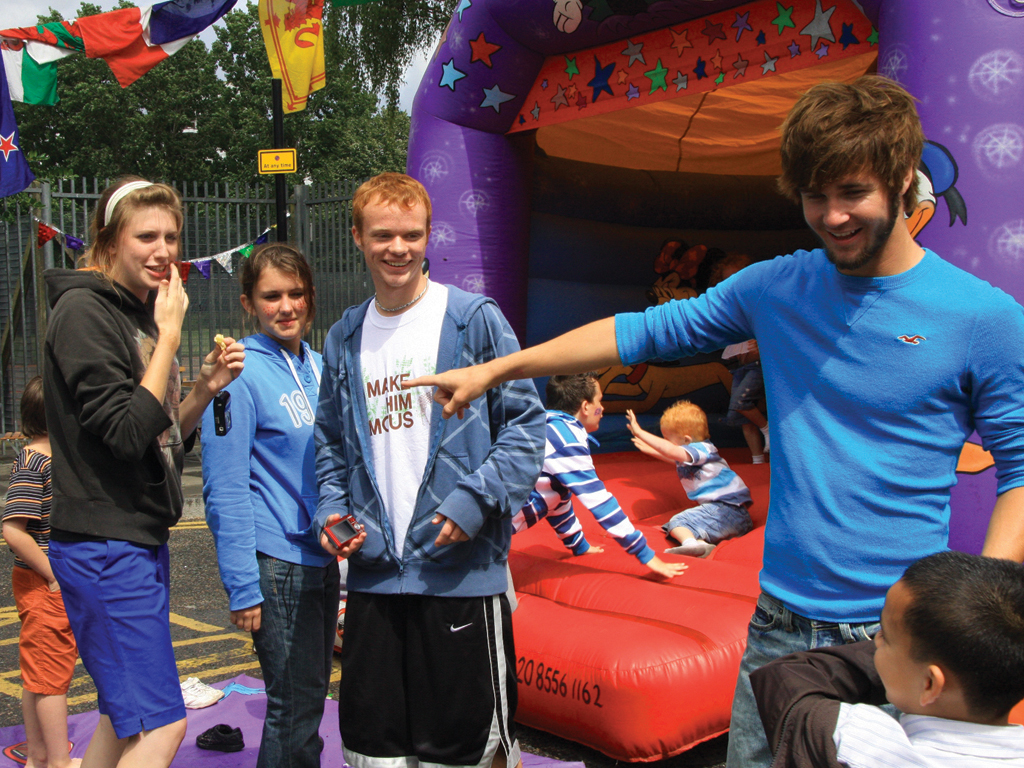 Brent and Tab Baggett of Lawton were adult chaperones for a group of GO Students serving in Cardiff, Wales. They had this to say about the experience. “It is exciting to see how the students grew spiritually while here in Wales,” Baggett said. “You can see the light bulb go off in the minds of the students as they see the Bible come alive and what it means to go and to be on mission for God. They see that it isn’t just something they do overseas, but being on mission is a lifestyle that we as Christians are to live out no matter where we are.”

“I think that as a result of taking this first step of being on a short-term mission trip, many of the students have sensed that God is calling them to be on the mission field as a full time career,” Tab Baggett explained. “But they have also come to realize that it is not just about them, but about being obedient to God’s calling and seeing Him receive glory through their obedience. It was truly a privilege to serve as a chaperone and see the students realize how God is working in their lives and in the lives of those they touched while in the United Kingdom.” 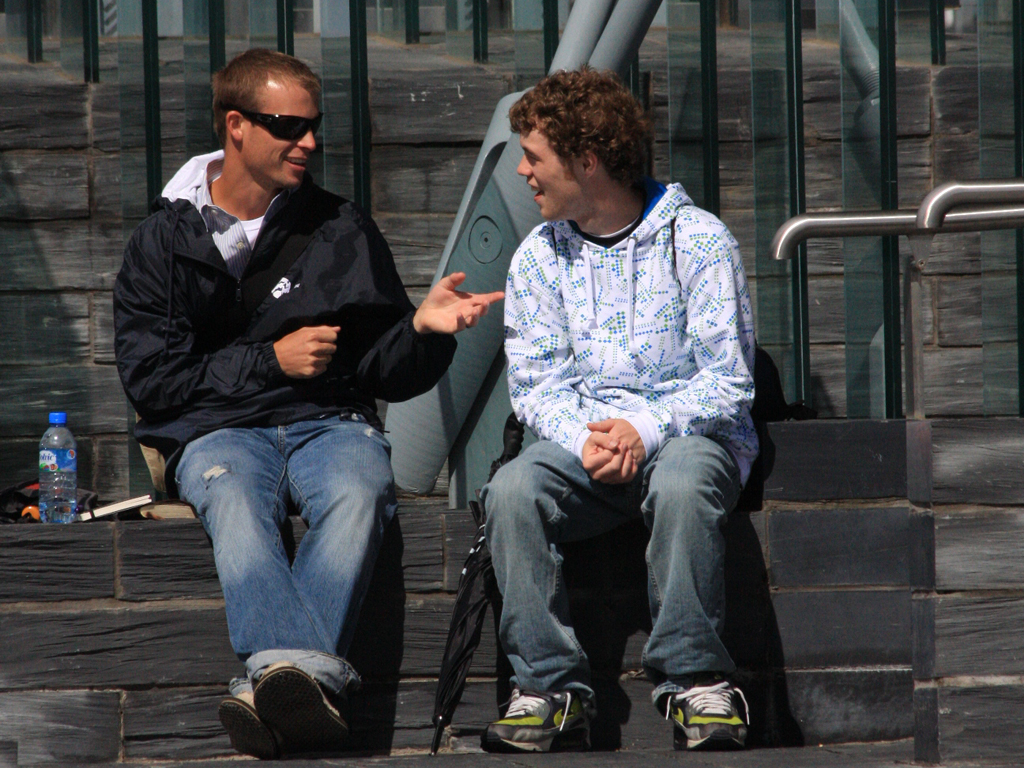 “Most of the students that go with us have never been on an airplane before. They soon find themselves on another continent telling others about Jesus. It has been quite remarkable to see what God has been up to,” Lankford said. “It is so obvious that God is at work in the United Kingdom. Most of the people we met basically have no idea about God. We have had the privilege of telling people we met about the difference that God has made in our lives. It has been so terrific to see God work in the lives of the people in the United Kingdom and in the lives of our students.”

To see, hear and read highlights from the GO Students missions experience in the United Kingdom, visit www.BaptistMessenger.com and click on the GO Student Updates icons.