FIRST-PERSON: The invited become the inviters 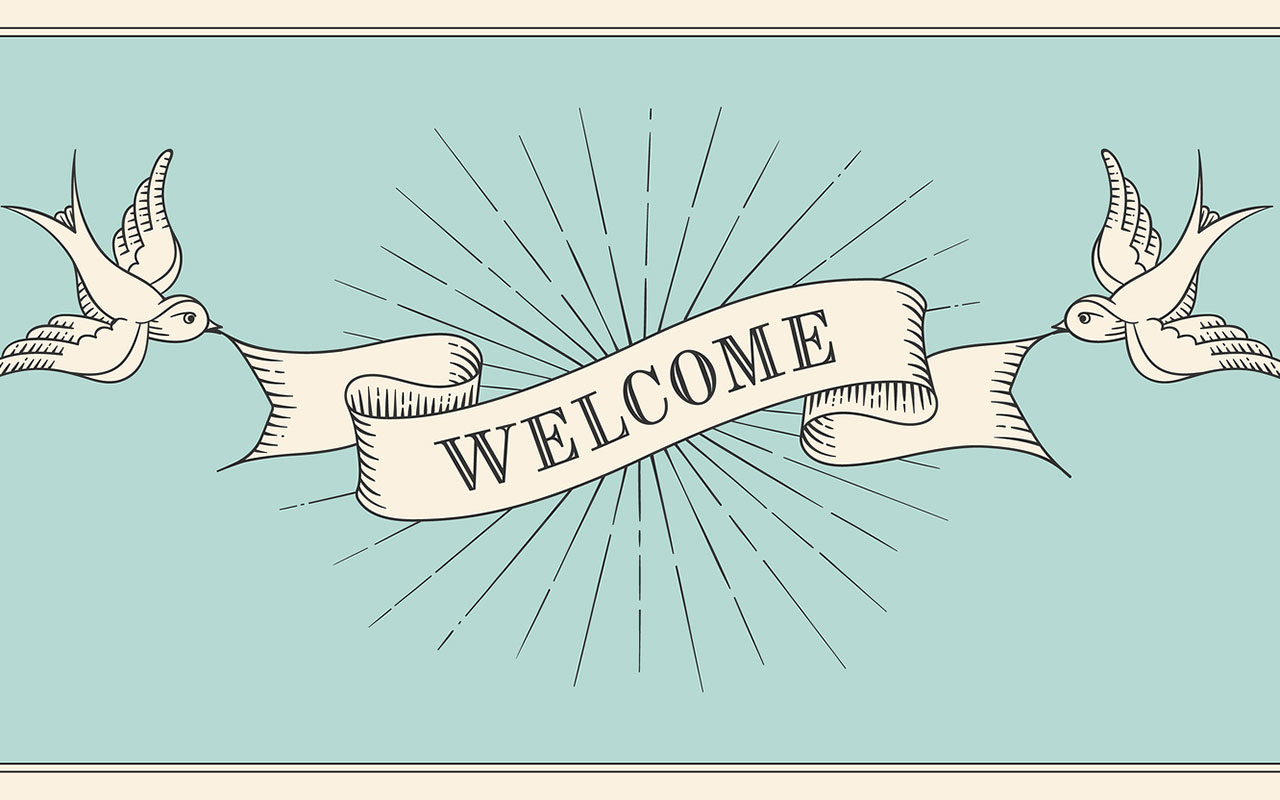 Ernest Easley is professor of evangelism at Union University in Jackson, Tenn., and former pastor of Roswell Street Baptist Church in Marietta, Ga.

JACKSON, Tenn. (BP) — There was a lot of talk on the topic of evangelism during the Southern Baptist Convention’s annual meeting in St. Louis.

The sermons that were preached, the panel discussions that were presented and our mission boards’ reports all made reference to the 15-year decrease in baptisms in our Southern Baptist churches.

Plenty of people are attempting to explain the decline. Some say it’s because so many of our churches are not filing their annual report, thus skewing the numbers. Others say the decline is theologically based while still others say it’s methodological.

One thing is for sure: It’s time we get back to inviting people to come to Jesus.

When God said to Noah in Genesis 7:1, “Come into the ark, you and all your household, because I have seen that you are righteous before Me in this generation,” God extended a public invitation to Him.

When Jesus encountered the rich young ruler in Matthew 19:21, He said, “… and come, follow Me.” Jesus extended a public invitation to follow Him.

C.E. Autrey in his book, “The Theology of Evangelism,” wrote, “The primary purpose of the message of evangelism is to call men to a personal relationship with God.” Autrey, a former SBC leader in evangelism, went on to say, “If the church quits calling on people to decide, then death is certain. The church must never turn from inviting men to an encounter with Christ. The people of God have no choice but to keep a strong emphasis on confronting the lost, privately and publically, with the gospel and calling on them to decide.”

Jesus tells us in Matthew 10:32: “Therefore, whoever confesses [acknowledges] Me before men, him I will also confess before My Father who is in heaven.” That certainly describes what takes place during a public invitation.

As the apostle Peter wrapped up his sermon in Acts 2, we read in verse 37, “Now when they heard this, they were cut to the heart, and said to Peter and the rest of the apostles, ‘Men and brethren, what shall we do?'” Peter then told them to repent and be baptized, and we read in verse 41, “Then those who gladly received his word were baptized; and that day about three thousand souls were added to them.”

How did that happen without a public invitation? How are we to move forward in fulfilling the Great Commission without inviting the lost to Jesus? The God who initiates a relationship with us and then invites us into that relationship has commissioned us to become the inviters, as we invite the lost to Christ.

The invited are now the inviters!

Regarding the public invitation:

First, give it consistently. When your members bring a friend to worship, they should know that a public invitation will be given. Be consistent!

Second, give it creatively. There are various ways to give a public invitation. Be creative!

Third, give it clearly. Explain in simple terms what you’re asking people to do. Be clear!

Southern Baptists: Let’s get back to inviting people to come to Jesus!