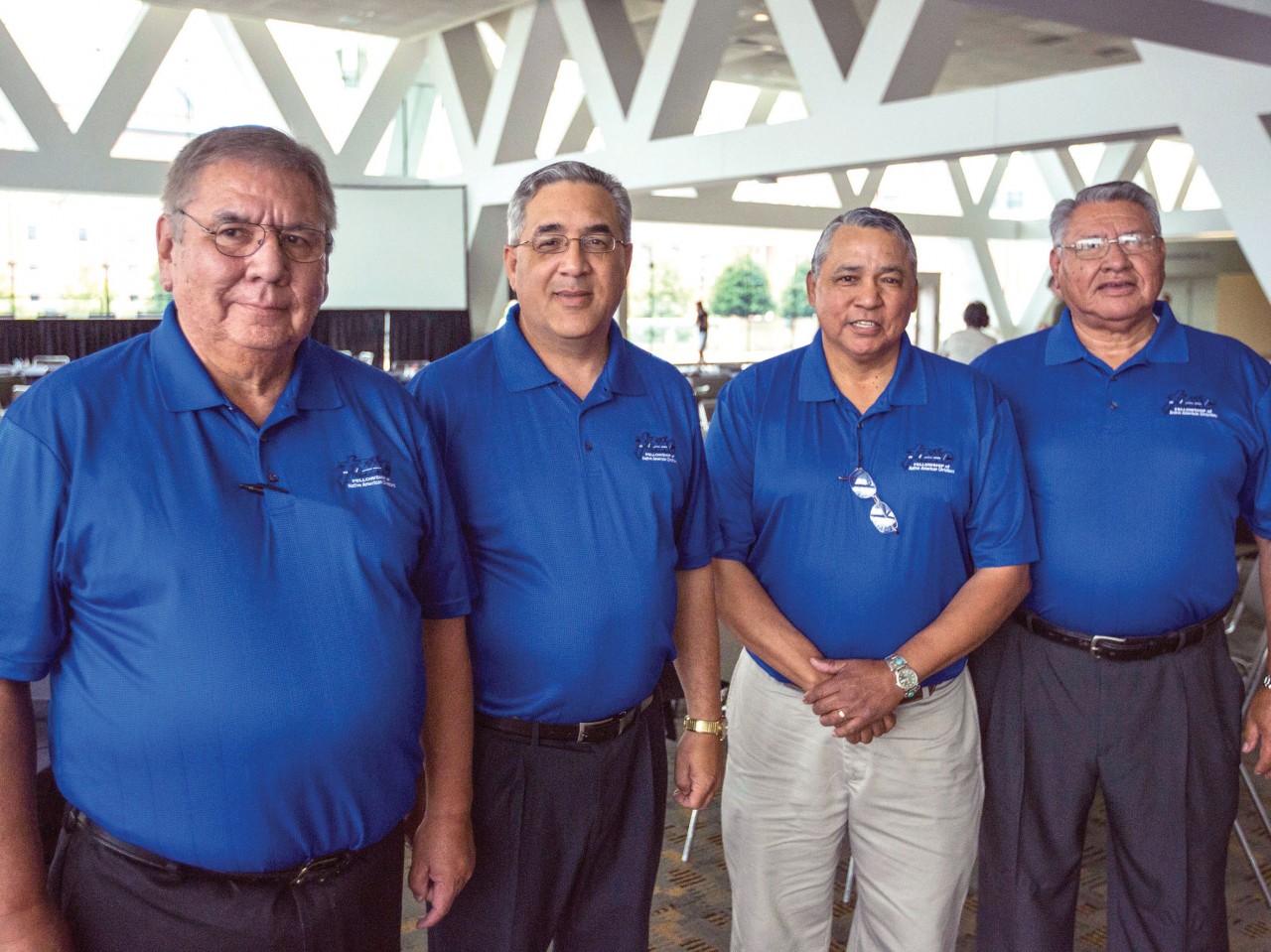 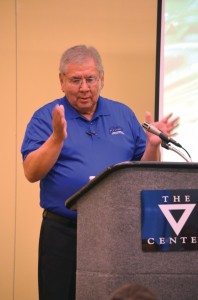 BALTIMORE, Md.—Asserting that it is time for Native American believers to abandon their ”commodity religion,” Emerson Falls, chairman of the executive board of the Fellowship of Native American Christians (FONAC) outlined the group’s strategy for the future during its annual meeting here June 9.

Speaking during the meeting being held in the Baltimore Convention Center in conjunction with the  157th Annual Meeting of the Southern Baptist Convention, Falls, also Native American specialist with the Baptist General Convention of Oklahoma, told those in attendance that “we have always had mission teams come do things for us—revivals and crusades, Vacation Bible School and build churches for us. So much that we have become dependent upon them.

Falls pointed out that there are large enclaves of native peoples in many urban areas across the country, referring to a handout at the meeting which listed the 10 cities with the largest native population according to the 2010 Census: New York City, Phoenix, Los Angeles, Albuquerque, Anchorage, Tulsa, Oklahoma City, Houston, Tucson and Chicago.

To reach the native peoples for Christ in those urban areas, Falls said FONAC plans to sponsor vision trips with the goal of enlisting pastors and churches to make a commitment to plant Native American churches, support them long term and train leaders with the goal of “putting themselves out of a job.”

“Identify and prioritize areas of greatest concerns, discovering how God is already at work and ways we can join Him.”

“Inform . . . making needs awareness to those desiring to learn about Native missions and ministries, specifically focusing on the Native people of North America.” 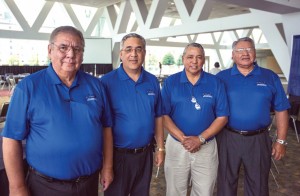 Falls asked those present to do three things.

“I am asking you to commit to prayer,” He urged. “I sincerely believe, as does Henry Blackaby, that the next great awakening will take place among Native Americans.”

“Third, we have to be willing to sacrifice to see results. I’m asking every church here to give $200 a year to the effort. That’s not a lot when you think about it. It’s less than $5 a week. You can give up one pizza a week and get it done!.”

Other speakers at the FONAC meeting included Executive Director Gary Hawkins, also from Oklahoma. The LINK Ministry Native Praise choir from Oklahoma also sang as part of the meeting.