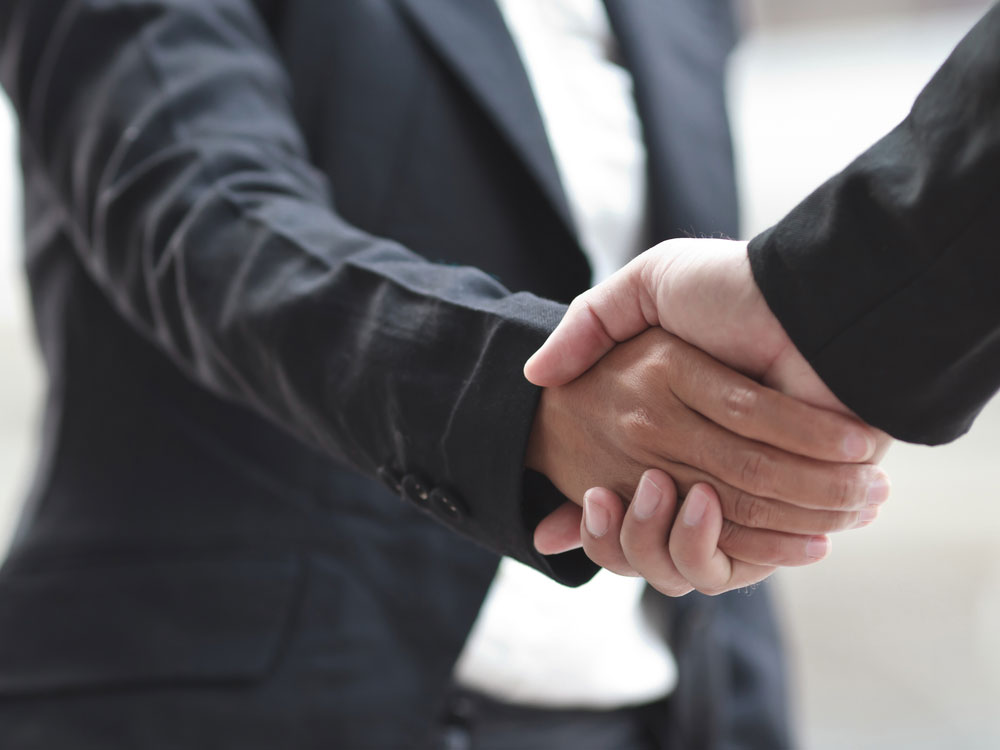 Anyone who attended the 2014 Annual Meeting of the Southern Baptist Convention (SBC) in Baltimore would walk away with the impression that our people and our churches should recommit to prayer in a great way. Amid the reports and voting issues, dedicated times for prayer punctuated the meeting, which was attended by 5,100-plus Southern Baptist messengers, suggesting now is a time for more than “business as usual.”

That is not to say that the business that took place was unimportant. Indeed the budgets, motions, officer elections were critically important. The time for resolutions, which can prove to be a volatile time of debate, brought forth some of the most thoughtful, important resolutions in recent memory.

Resolution number three, for example, spoke on the “importance of Christ-centered education.” This resolution, which affirmed public, private and home schooling options, added something new to the conversation. It encouraged “Southern Baptists to promote the establishment of additional Christ-centered K-12 schools and Christian homeschooling networks.” While the measure affirmed the role of Christians in public schools, it suggests a new sense of urgency to advance options in education that are expressly Christian and encouraged our policy makers to further enable parents to have more educational choice. Time will tell if this trend grows in Oklahoma.

Another important resolution acknowledged the 50th the anniversary of the Civil Rights Act and movement in America and thanked “God for the increased racial and ethnic diversity within Southern Baptist life over this past half century.”

Resolution number six spoke to “the sufficiency of Scripture regarding the afterlife.” Citing the growth of books and movies that describe or depict afterlife experiences (without listing any works by name), Messengers did “reaffirm the sufficiency of biblical revelation over subjective experiential explanations to guide one’s understanding of the truth about heaven and hell.” The resolution admitted that many “devout and well-meaning people” draw from other works outside the Bible, but this resolution served as a reminder that we should develop and base our core beliefs about the afterlife, not from runaway New York Times’ best-sellers, but from the best-selling book of all time, The Bible.

While familiar issues remained among the resolutions presented (such as ending government-sponsored gambling), new issues emerged in the civic realm. Those familiar with Baptist life know how much vigor and clarity we have spoken on issues like marriage and life. They might be surprised to see that resolutions two and eight addressing global hunger relief and ending predatory payday lending. These resolutions speak to our concern for the poor and disadvantaged in society and reflect the same kind of compassion we see in the Master.

The most noticeable resolution was number nine, which addressed “transgender identity.” The resolution said, “we regard our transgender neighbors as image-bearers of Almighty God and therefore condemn acts of abuse or bullying committed against them,” all while opposing “efforts to alter one’s bodily identity … to refashion it to conform with one’s perceived gender identity.”

Messengers from previous generations would be shocked to see the Convention having to deal with this issue, yet these are the times in which we live. In a news conference following the event, Ethics & Religious Liberty Commission President Russell D. Moore reflected that the resolution spoke “not just about transgendered people but to them,” with a “pastoral balance” to accompany the Scriptural conviction.

Of course passing a resolution on a given issue does not, in itself, cause change or action with society itself. Yet these expressions of belief help the SBC speak with a unified voice in our culture. These resolutions indicate that with our commitment to Christ comes with a Christian worldview. So long as we do not get in the way of the cross through any given resolutions, these continue to prove an effective way of showing the world that we are a people with resolve. May our lives and lips be expressions of His love in 2014 and years ahead.