Conventional Thinking: One reason why 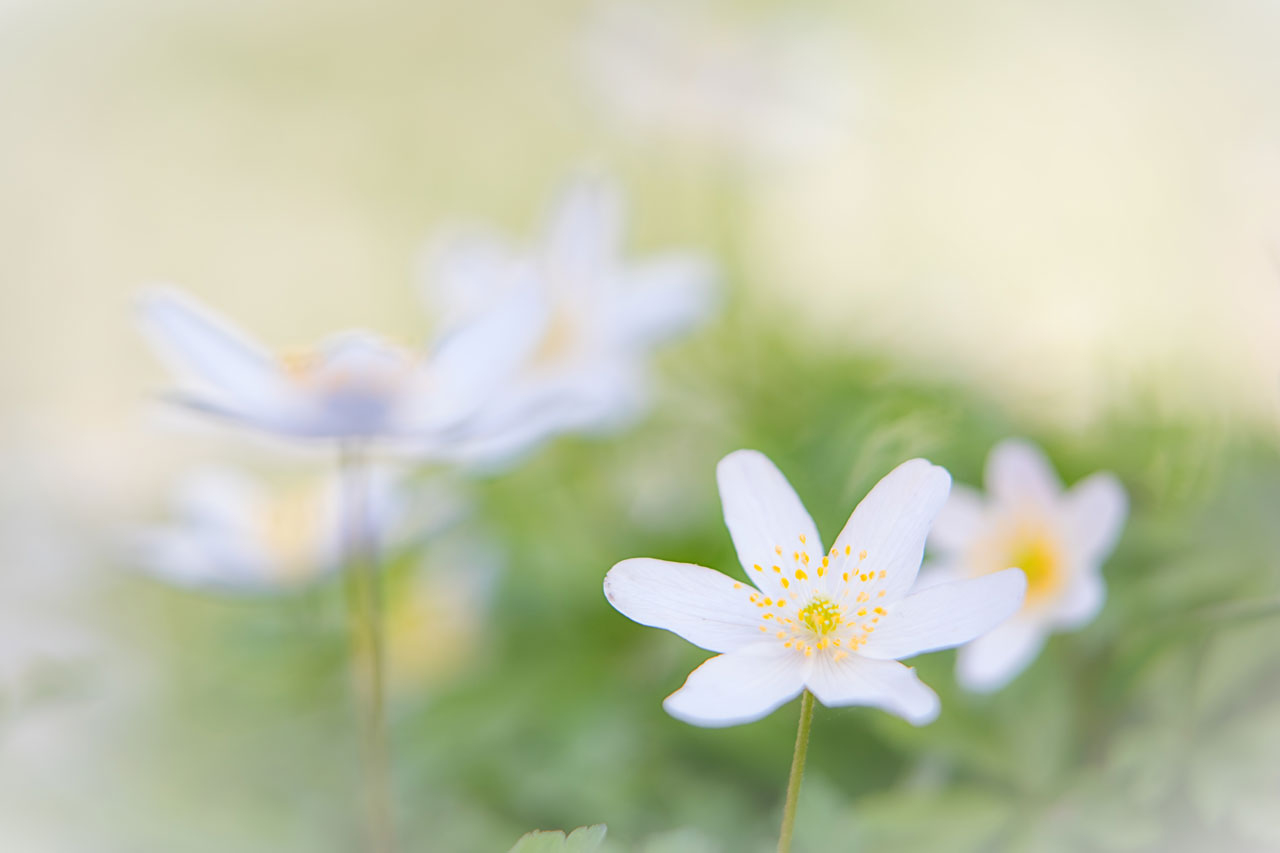 From secular psychologists to Southern Baptist voices like Russell Moore, many have spoken out firmly against the new Netflix TV program “13 Reasons Why.” If you are not already familiar with this TV series, it is a drama that tells the story of a fictitious teenage girl named “Hannah” who, after trauma and torment from her peers, commits suicide.

The problem of teenage suicide, sadly, is more fact than fiction. In the United States alone, some 5,240 students (grades 7-12) attempt suicide every day. Other statistics suggest that suicide is the second leading cause of death for young people in the state of Oklahoma.

How did we get to this place, and what do we do about it?

In the May 11 edition of the Baptist Messenger, an article written by an expert was published that delved into reasons why young people kill themselves; how churches can help; and ways to see warning signs ahead of time. The article says that “most teen suicides involve depression, anxiety, drug or alcohol abuse… sexual or physical abuse” and other problems.

The article, which can be read at www.baptistmessenger.com/suicide-prevention, encourages churches to be proactive in suicide prevention, even as we minister to those who may already be affected by a suicide in the community. I would encourage every pastor, student minister and parent to read this important piece.

While the threat and problem of teen suicide is certainly growing, suicide itself is not a new sin.

Since the fall in the Garden of Eden, the devil has been tempting people who are in a vulnerable condition to commit suicide. Sadly, he is then waiting on the other side of it to condemn them. Our gracious and all-forgiving God, meanwhile, is there to help the vulnerable in their deepest hours of need in life and to offer the gift of eternal life.

If “Hannah” listed 13 reasons why she takes her own life, we Christians can confidently say there is one grand reason why people should not and must not take their own life. Namely, the Gospel itself.

In the famous German classic, “Faust,” the main character Doctor Faust, who infamously sold his soul to the devil in order to gain worldly knowledge, is contemplating suicide. As he is about to purposely drink a poison, he suddenly hears church bells ring out and the words “Christ is risen.”

While Faust is by no means a Christian believer, the Easter message momentarily brings him to his senses, and he does not commit suicide. Even if he doesn’t (yet) believe that Christ is risen, he realizes they give meaning to life and a reason to continue living.

As Christians we hold this message of life in our hands, and there is a whole generation of young people who need to hear it. Many are fast-bound in sin and darkness, waiting to hear the church ring out “Christ is risen, He is risen indeed!”

Jesus said, the devil comes “to steal, kill and destroy,” but He came so that we “may have life and life to the full” (John 10:10). Ultimately, that is our one grand reason why we must always choose life and point people toward abundant life in Christ.

The only question that then remains is: Will we tell them of this life-giving Good News before it’s too late?