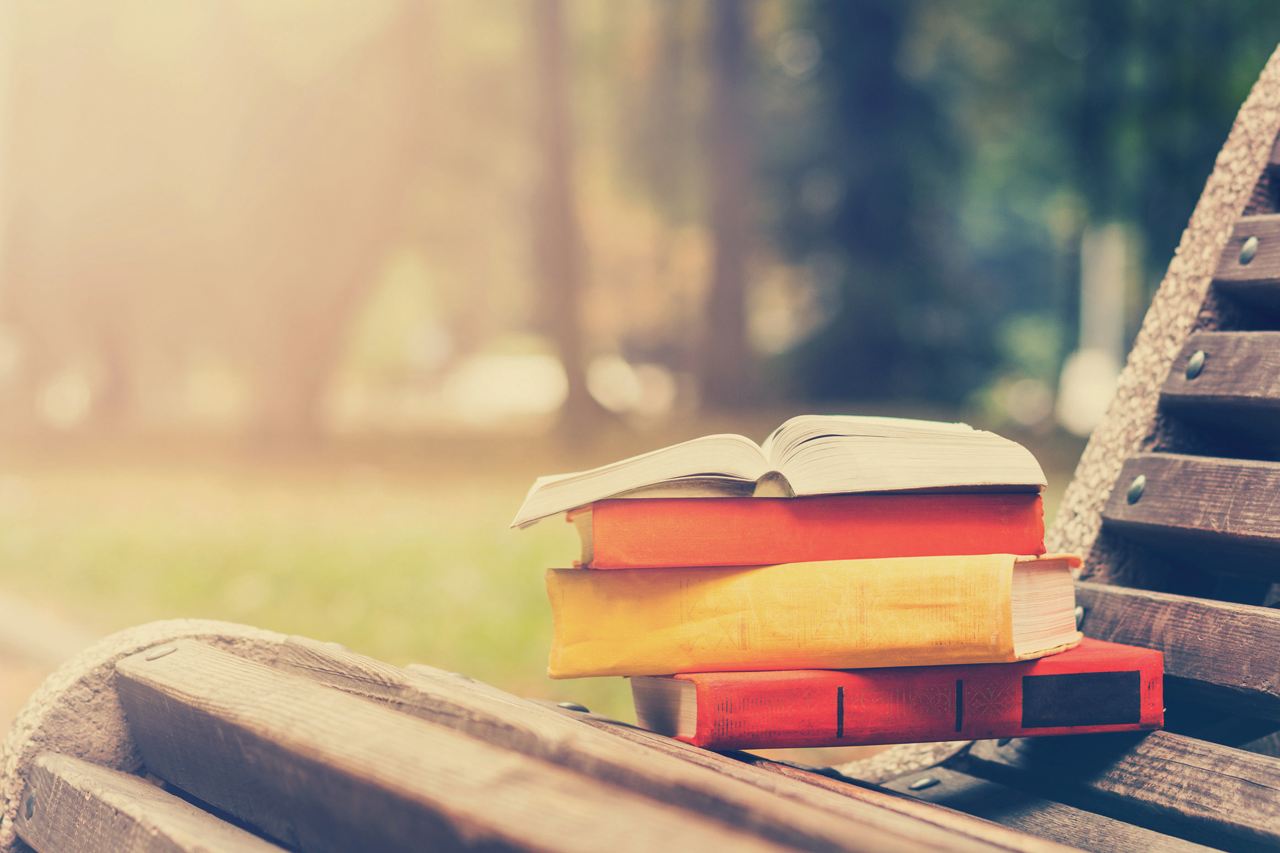 Hank Hanegraaff, best known as “The Bible Answer Man” from his popular call-in radio program, sent shockwaves around parts of the Christian world by recently announcing he has converted to Orthodox Christianity.

Some were outraged by the news, wondering how such a longtime voice among Evangelical Christians with so much stock in the Bible, could make such a leap. Others were puzzled, knowing little-to-nothing about Eastern Orthodoxy. As one writer asked, “Are Orthodox just Catholics without the Pope?”

That question is a sloppy starting point, but it is at least a starting point. A quick study would reveal that adherents to Orthodox Christianity have much in common with Catholics, such as their views on communion, a belief in apostolic succession, a hierarchical leadership structure and emphasis on liturgical forms of worship. Entire essays and books can and have been written explaining what Orthodox (and Catholics) believe, which are certainly worthy of study.

With notable conversions like Hank’s, added to the fact that the year 2017 marks the 500th anniversary of the Protestant Reformation, now is a great time to delve into the history and beliefs of various Christian denominations and other religious groups.

If you are reading this column, there is a good chance you are a Baptist. The question, then, is “why are you a Baptist?” For many people, they are Baptist because their parents were Baptist. Many people who fall into this category are born-again believers, who have truly experienced the salvation and new life found “by grace alone, through faith alone, in Christ alone.” But these people, after they believe, join membership and reside in the Baptist tradition, primarily because it’s what they have always known.

There is nothing inherently wrong with that, yet many people are Baptist out of conviction. In other words, they have studied all of the various expressions of Christianity and have chosen to be Baptist. They believe, as the famous Southern Baptist pastor and theologian Herschel Hobbs put it, in the Baptist distinctive, such as believer’s baptism, a belief in the autonomy of the local church, as well as the unique authority of the Bible, to name a few.

Whether you are a Baptist or not (though we would hope you are!), it is always wisest to be where you are out of conviction. Too many of our young people are caught flat-footed when a challenge to their faith comes.

This challenge does not always come in the form of an atheist or skeptic, challenging the existence of God or truth of the resurrection of Jesus Christ.

The challenge often comes in realizing that other sincere Christians disagree with them on secondary doctrinal issues, such as differing views of the Lord’s Supper. I spoke to one young man who was startled to realize that there are many Bible-believing Christians who think we ought to baptize infants.

Because of this, we can and should invest even more time in reading books that explain why we believe what we believe, ones that point us back to the Bible and to the Lord Jesus Christ Himself.

When moments like Hanegraaff’s conversion come, we can spend time criticizing or questioning him. Or we can use the moment as a springboard to examine our own beliefs and move forward, with a better-informed faith. I would encourage the latter.