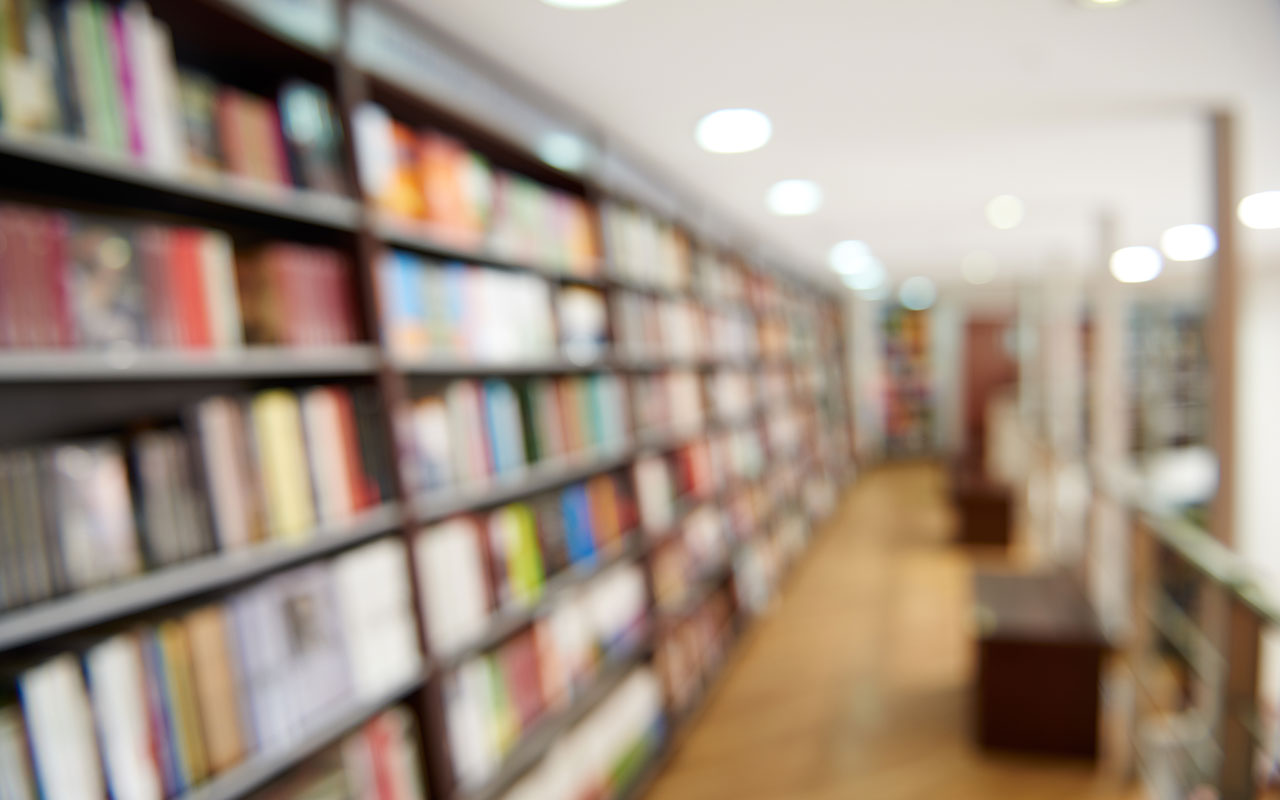 a·pol·o·get·ics (noun)—“reasoned arguments or writings in justification of something, typically a theory or religious doctrine.”

Christian bookstores, which have consistently sold works on evangelism, are now also offering many books on apologetics and defending the faith. Just how important is apologetics for Christians today, and what role does it play with evangelism?

Conventional Christian thinking says that while evangelism is clearly every believer’s job, apologetics is for the few. Apologetics has been viewed as something useful for, say, youth ministers or those who interact with high school or college students, or maybe those of us unfortunate enough to work with or live next door to a skeptic.

That viewpoint, however, may be changing as the culture changes. With a culture that is increasingly hostile to the claims of Christianity, as well as a sharp rise in the number of people who doubt the authority of the Bible, apologetics is transforming from something for the specialized to something vitally important to evangelism.

This does not mean that each of us needs a Ph.D. in apologetics. Recall that it was the Apostle Peter, who began as an uneducated fisherman before he was born again and transformed into a leader of the early church, who said, “But in your hearts honor Christ the Lord as holy, always being prepared to make a defense to anyone who asks you for a reason for the hope that is in you; yet do it with gentleness and respect.” (1 Pet. 3:15)

The movie “God’s Not Dead 2” will soon debut in theatres and showcase the skepticism we see in culture, but it is not only in a fictional movie that we see Christianity under attack. Each year, new TV shows and books are produced that try to discredit the resurrection of Jesus.

Public intellectuals like Richard Dawkins and others are spreading doubt and undermining the Bible with each passing day. While in decades before, we could assume the average American believes what the Bible says, even if they don’t live like it; we can no longer safely assume this.

Some may discount to the rise in importance of apologetics, saying we have more important things on which to focus. “People are dying and going to hell every day, so why develop an academic discipline? Just tell them about Jesus,” someone might say.

I understand that sentiment. It makes me think about C.S. Lewis’ essay, “Learning in wartime,” in which the great Christian apologist defended educational pursuit, even with a war going on.

He said, “The war creates no absolutely new situation: it simply aggravates the permanent human situation so that we can no longer ignore it. Human life has always been lived on the edge of a precipice. Human culture has always had to exist under the shadow of something infinitely more important than itself. If men had postponed the search for knowledge and beauty until they were secure, the search would have never begun. We are mistaken when we compare war to ‘normal life.’ Life has never been normal.”

From the time of the apostles to today, Christianity has always had its critics and detractors. Until Christ returns, skeptics will abound. The only question is, will we have to be “prepared to make a defense to anyone who asks for a reason for the hope that is in us?”

With a little bit of homework through reading people like Lewis, Josh McDowell and Lee Strobel, we will be better prepared, and our evangelism efforts will only improve.