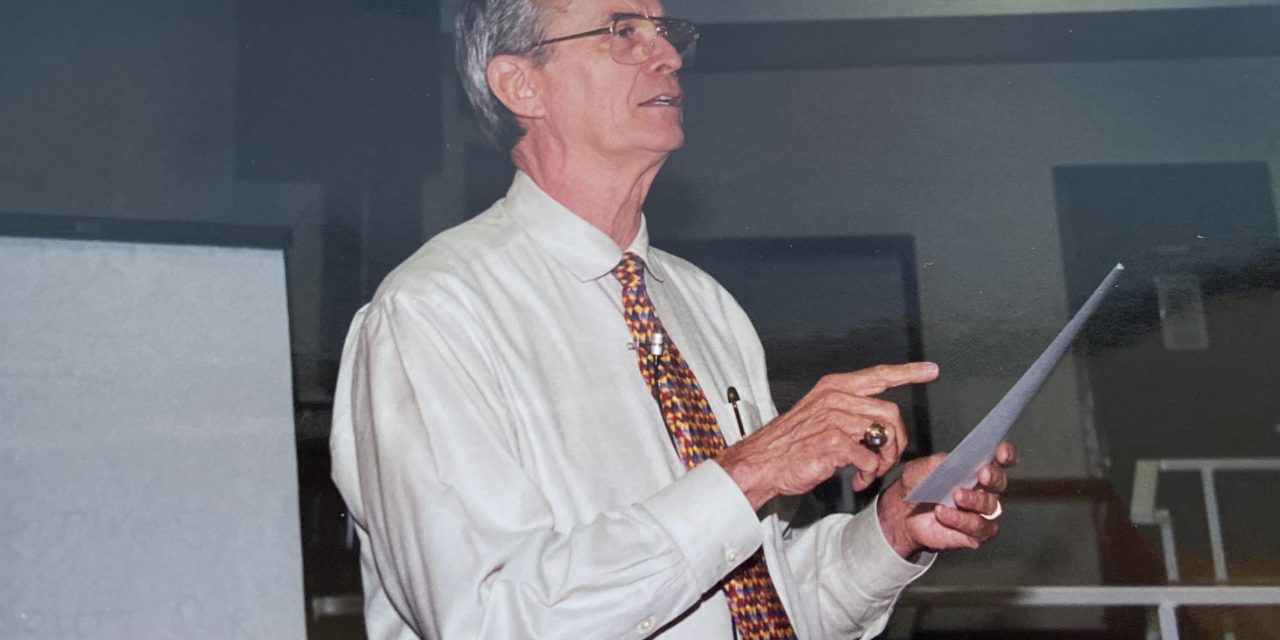 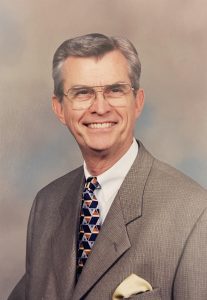 Cain, 85, was reportedly struck by a motor vehicle in a parking lot following a morning event at Edmond, First, according to KWTV-News 9.

Cain, who served as a pastor, denominational leader and more, retired from Oklahoma Baptists’ state convention in 2002, having served 28 years with Oklahoma Baptists, including in the areas of evangelism and ministry leadership.

“Bro. Clyde made an immeasurable positive impact on Oklahoma Baptist churches,” said Hance Dilbeck, executive director-treasurer for Oklahoma Baptists. “His passion for the Gospel of Jesus Christ and his love for our pastors and churches showed in all his life. We are praying for his family at this difficult time.”

Pastor Blake Gideon of Edmond, First said, “Dr. Cain was one of the godliest men I knew. A godly man to his wife and children, to his grandchildren. He loved the Lord with all of his heart. He was a teacher of the Bible here at our church.”

Anthony Jordan, retired Oklahoma Baptists executive director-treasurer who worked closely with Cain, called him “one of the finest Christian gentlemen I’ve ever known.” Jordan added, “He made a tremendous investment in the lives of pastors. The way he poured into their lives is unparalleled.”

A native of Canadian, Tex., Cain holds a B.A. degree from Wayland Baptist College; a master of divinity from Southwestern Seminary; and a doctor of theology from Luther Rice Seminary. Prior to serving at the Oklahoma Baptists’ state convention, he was pastor of Guymon, First and had previously pastored churches in Texas. Cain is survived by his wife of more than 60 years, Kay, as well as other family.

Cain was celebrating his 85th birthday on the day of his death. According to reports, “police said he was walking to his car (from a church event) just before dawn when the accident occurred”; and “with his Bible still in his hand, Cain died at the scene.”

Gideon added, I “opened (the Bible) up and (it) had a list of things he was praying for – two of those things were our church and praying for me as his pastor. That blessed my heart.”

Look for further coverage in the Baptist Messenger. 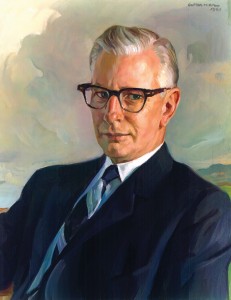 Pastors to ‘dialogue’ at Falls Creek 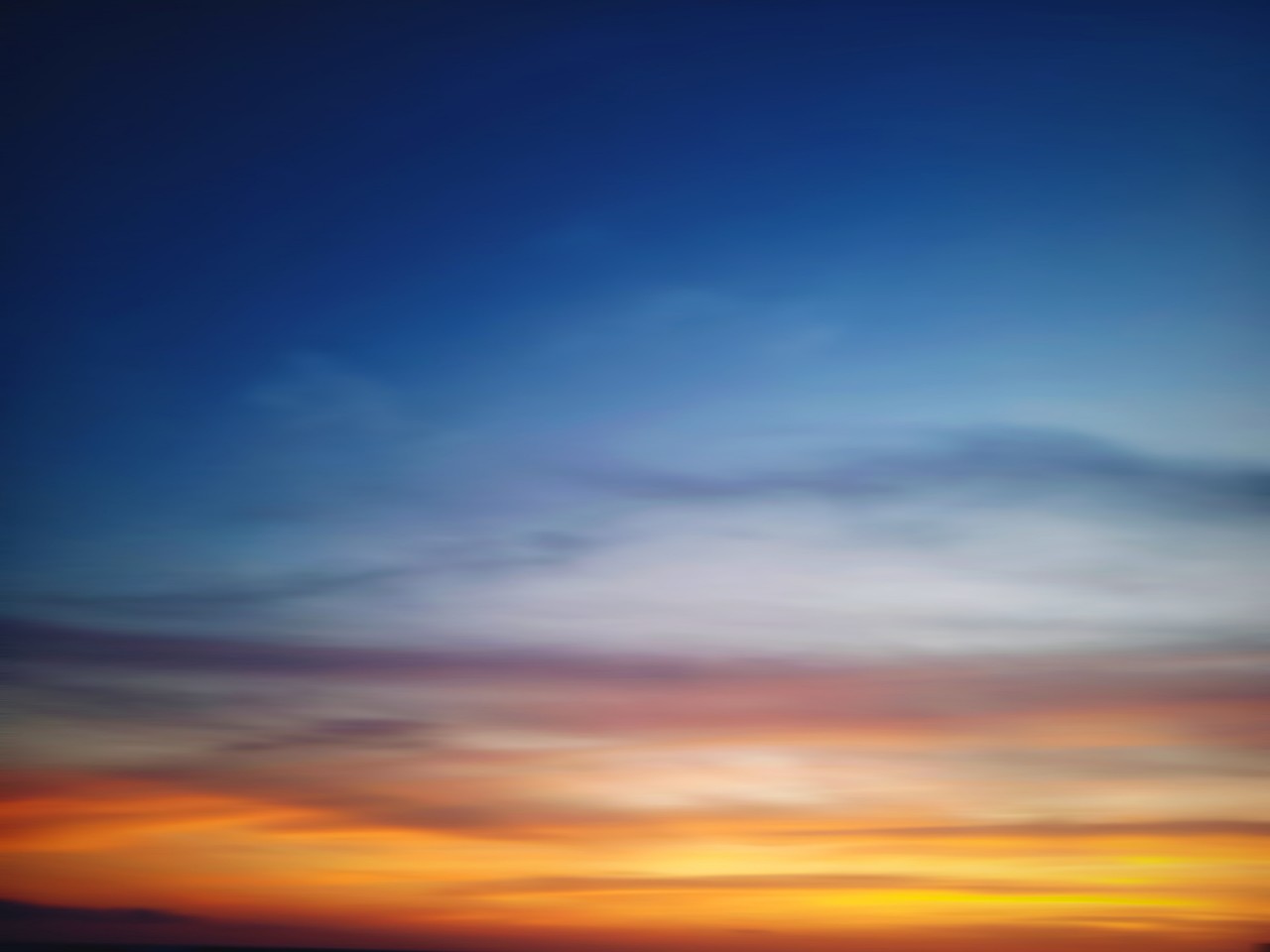 FIRST-PERSON: Ahmaud Arbery and the image of God