Church size is the wrong focus 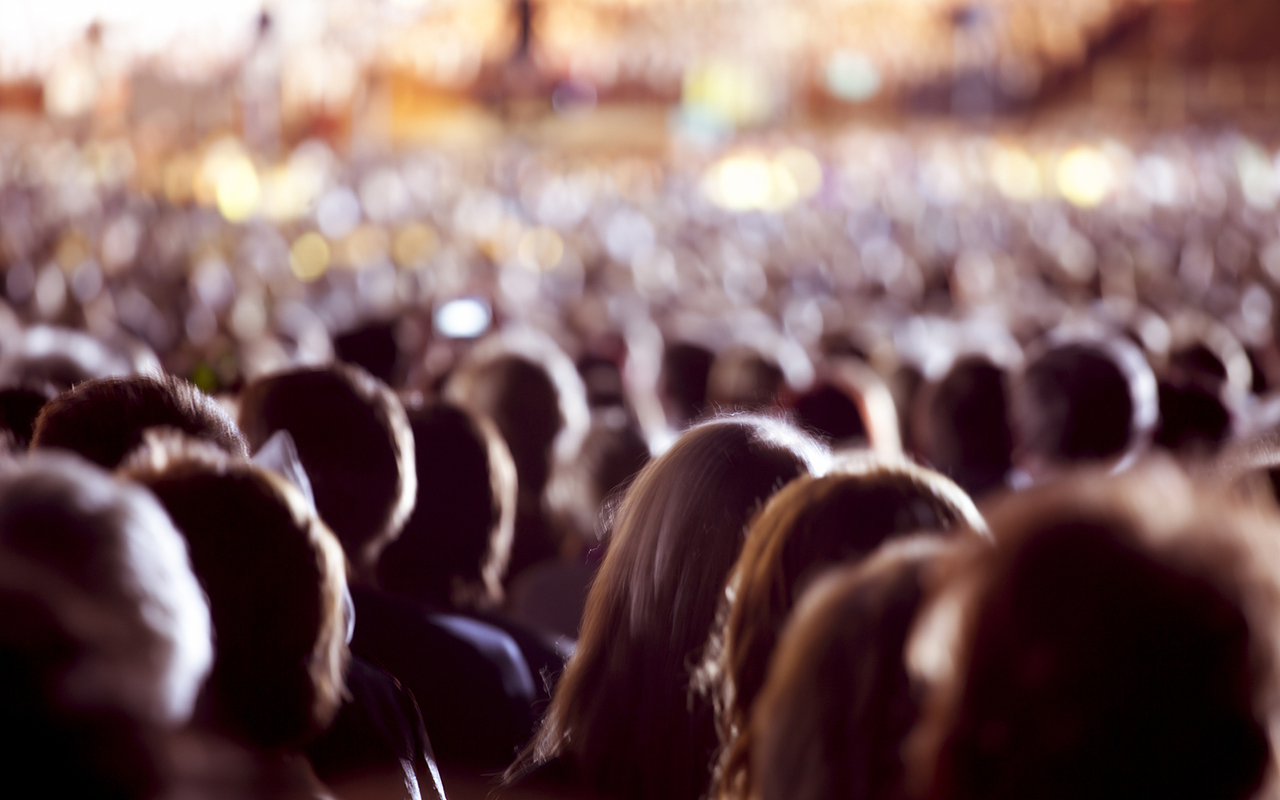 The debate on church size reoccurred recently when Andy Stanley, pastor of Alpharetta, Ga., North Point Community and son of well-known Southern Baptist pastor Charles Stanley, presented his strategy to impact church involvement for the next generation. Stanley said churches need to be large enough so that there would be specific church ministries each for middle schoolers and high schoolers.

Stanley then went on to criticize those involved in smaller churches that can’t provide such specialized ministry dynamics. He accused these church leaders of being selfish and apathetic for young people.

Stanley has since apologized for his remarks, saying even he was offended by what he said.

I can offer some response to his proposed strategy, saying it can be unreasonable and lacks objectivity in regards to the cultural makeup of different cities and towns where many churches are located across the country.

Trevin Wax, managing editor of LifeWay’s The Gospel Project wrote an article, Small vs. Big Churches: The Family Feud We All Lose, which offers an excellent response directly to specific church methodologies like what Stanley proposed.

In 2013, on WordSlingersOK.com I wrote “Too Big,” which is a response to those who criticized large church congregations. Now, with Stanley’s accusations, I have a tendency to defend smaller churches.

Instead, I will follow Wax’s lead with his comment, “The next time I hear someone railing against the ‘megachurch’ or mocking the ‘small church,’ I’m going to speak up. I’m going to point out that we need all kinds of churches, and that it’s slander to attack the intentions of brothers and sisters you don’t even know.”

Trevin is right on the money. There is nothing I can add to this.

But there is something different that concerns me, as far as people debating about church size. They are focusing on the wrong thing. I’m not talking about aspects of taking attendance or increasing church rolls. I’m not even talking about how a church incorporates Sunday School or small group Bible studies, even though I am a strong advocate for such, as these groups are the backbone of the church.

What I want to get across is the emphasis of individual involvement in church. I said in “Too Big,” that instead of focusing on the size of the church, focus on how you can serve IN the church. There is too much “sitting and soaking” happening in church worship services. As important as corporate worship and hearing God’s Word preached are, there needs to be more involvement. There needs to be putting to action what we hear (James 1:22).

Encouraging church members to find their place to serve and to serve faithfully will have a greater impact than attempting to focus on a “one-size-fits-all” methodology. And how do I know this? Continuing on in James 1 at the end of verse 25, James said anyone who is “a doer who acts—this person will be blessed in what he does.”

Fellow Christian, don’t get bogged down in frivolous debates like small churches vs. big churches. That’s a pure waste of time. Instead, be involved in your church, no matter how big or small, no matter how many people you serve. If one person were to follow your example, then someone will follow theirs… and so on and so on, that’s how God will add to His church.