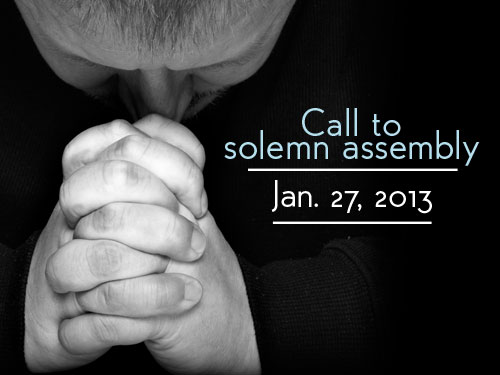 In 2009, then Southern Baptist Convention President Johnny Hunt issued a call for five years of annual solemn assemblies on the first Sunday of January (2010-2014). While the Baptist General Convention of Oklahoma (BGCO) Office of Prayer has published and promoted these previous three events, from the very beginning, I have sensed the year 2013 would have special significance. In light of current societal conditions, my conviction is stronger than ever.

Regarding Jan. 27, 2013, Tim Gentry, evangelism group leader, has sensed this same direction from God. God put it on Gentry’s heart to precede this year’s State Evangelism Conference with a solemn assembly and special prayer. BGCO Executive Director-Treasurer Anthony L. Jordan concurs with both the focus and timing of a state-wide solemn assembly. Beyond question, uniting evangelism with prayer and repentance is the clear biblical pattern for greater impact.

In spiritual issues, God’s timing and believers’ heart readiness are always vital to an emphasis becoming more than another temporary event. Based on an overwhelming response to Forty Days of Seeking God, there is a growing urgency among many Oklahoma Baptists! Regardless of who wins the national election, the spiritual, social, economic and geo-political conditions of our land call for unprecedented prayer and solemn assembly.

2013—A Year of Fervent Prayer, Repentance and Evangelism

The main purpose of this article is to announce the Jan. 27 statewide call to solemn assembly. However, the intent is to do far more than plan a one-day “event.” The Bible is clear about God’s disdain for events of “prayer and repentance” that have no covenant for deep, lasting change in believers’ lives. (Isa. 1:12-15, 58:1-6; Amos 5:20-24) Throughout the year of 2013, the Office of Prayer will provide a variety of tools for stronger prayer and lasting repentance. The evangelism group will provide stronger ways to demonstrate Christ’s Gospel to our state through a new initiative called SERVE OKLAHOMA.

Just before the series of national calamities in 2008, the Office of Prayer released a pilot book titled, Iceberg Dead Ahead: The Urgency of God-Seeking Repentance. The book has three unique purposes. (1) To assess the full severity of social and spiritual conditions and the high potential  for worsening shocks, (2) to address how today’s decline occurred in spite of unprecedented education, programs, strategies and prayer emphases, (3) to clearly present God’s patterns for bringing a people back to Himself in genuine revival.

At this point in history, the urgency is again rapidly escalating and intensifying. The specific biblical indicators in Iceberg Dead Ahead are a key reason for the call to solemn assembly for the year 2013. While the days of business as usual are clearly past, there is yet hope. The Jan. 27 solemn assembly is based on God’s call in Zech. 1:3, “Return to Me and I will return to you, says the Lord.” Even if societal conditions worsen, God’s people can return to Him in deeper prayer, repentance and evangelistic fervor.

(1) Each believer should consider setting aside January for 21 days of deep cleansing, focused prayer and a covenant  of lasting obedience on Jan. 27. As they sense God’s leading, pastors and churches will emphasize this month of prayer and solemn assembly. Powerful cleansing and prayer is an awesome way to begin a new year!

(2) Consider using the soon-to-be released book, Return to Me: “A Solemn Assembly of First Love Surrender.” The book is a biblical tool for 21 days of returning to God in lasting revival. It will be released at this year’s annual convention, Nov. 12-13. The book’s strong uniqueness is bringing believers to specific covenants of lasting change and practical tools for empowered living. (As always, our tools are done at non-profit prices.) There will also be downloadable tools to equip believers and churches.

(3) Attend the solemn assembly that precedes this year’s State Evangelism Conference. The state-wide solemn assembly is Sunday evening, Jan. 27 from 5:30-7 p.m. at Oklahoma City, Southern Hills, 8601 S. Penn. Churches not in the central area of the state may conduct a solemn assembly in their own church. (The book, How to Conduct a Solemn Assembly, is available from the BGCO Office of Prayer.)

(4) If Jan. 27 is not God’s best leading for your own church, prayerfully consider His guidance for you. Whether someone uses Return to Me or something else, it is vital to embrace patterns that bring full deeper surrender and lasting covenants of specific change. Otherwise, we do not fully return to God in biblical revival. Obviously, we need more than another “event.”

In coming weeks, there will be much information and promotion for making 2013 a year of returning to God in fervent prayer and revival. For the glory of God and spread of Christ’s Kingdom, we must do no less! 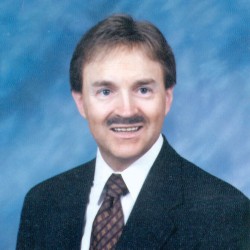 View all posts by Greg Frizzell

See You at the Pole 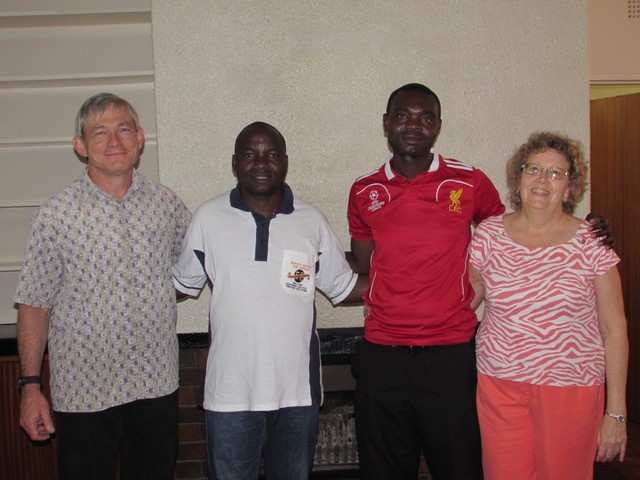 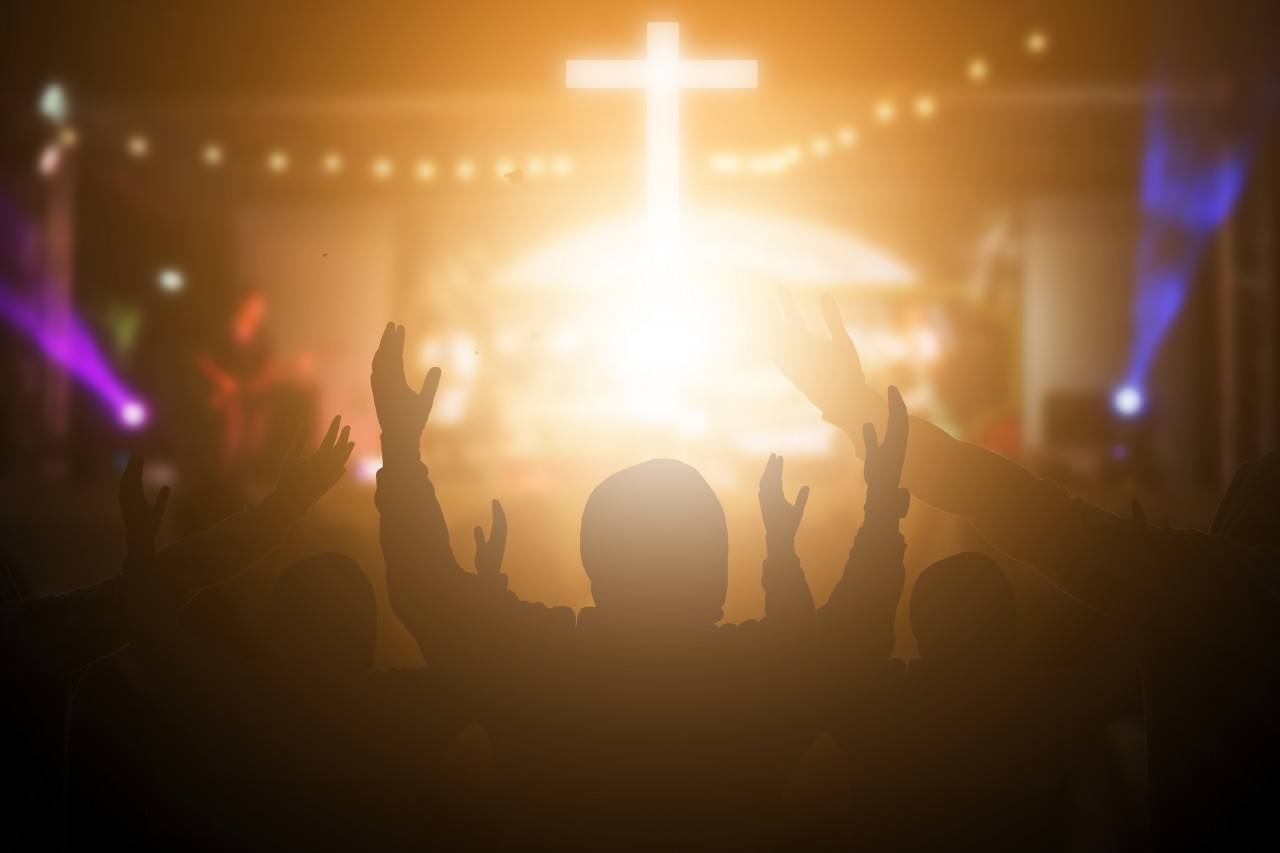