Athletes emphasize Who’s Your One ahead of Super Bowl 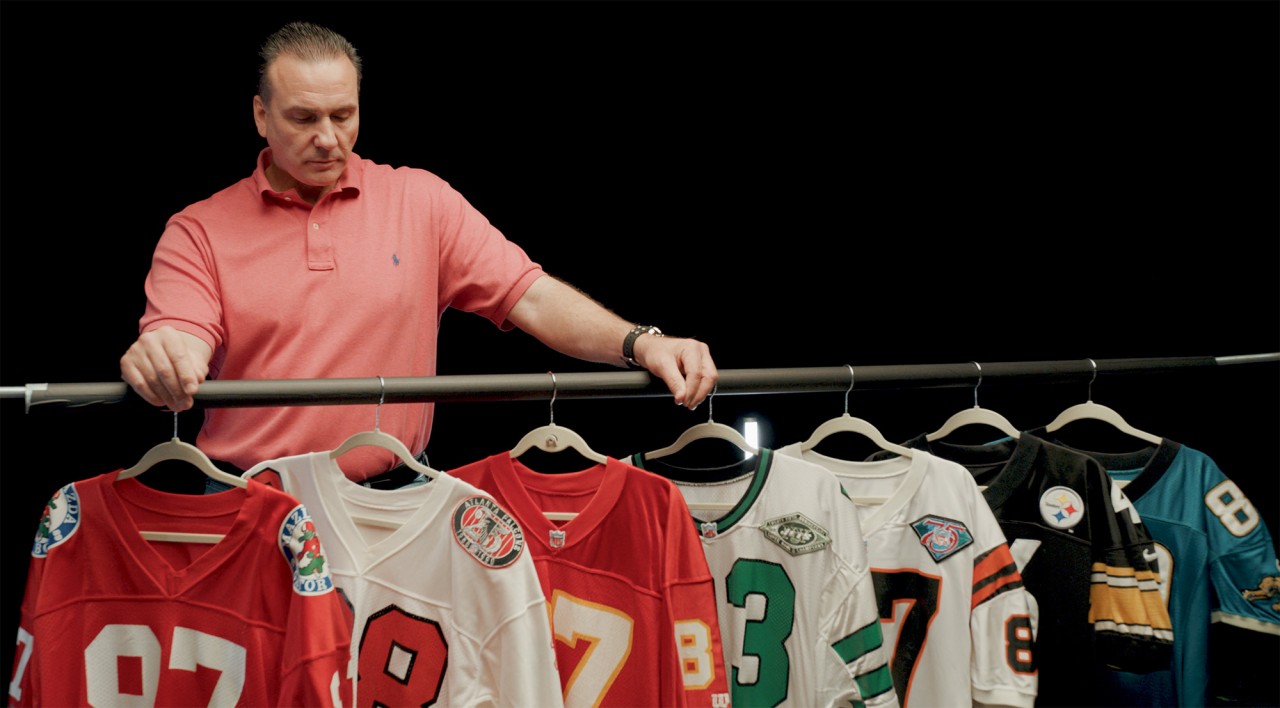 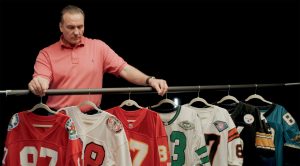 Troy Sadowski had a 10-year career in the NFL, playing for six different teams, but his life changed after responding to the Gospel. NAMB photo

ALPHARETTA, Ga. (BP)—Troy Sadowski was the first All-American tight end that the University of Georgia ever had, and he went on to have a 10-year career in the National Football League playing for six different teams, including the Falcons, Steelers and Jets. Despite the sterling athletic career, something was missing.

“The first 31 years of my life, I was as lost as a duck in the desert,” Sadowski said. “In the NFL, I got to a low point. It was a very dark time. It wasn’t until I went to the First Baptist Church of Woodstock (Ga.) and heard Johnny Hunt preach that I understood what the Gospel was all about.”

Sadowski learned that morning that he had a problem with sin and needed to accept Jesus Christ as his Savior. He recently shared his testimony as a part of #AnyGivenWeekend, a new story-telling video series being launched by the North American Mission Board (NAMB) during Super Bowl Weekend. The videos are a component of NAMB’s Who’s Your One evangelism emphasis. 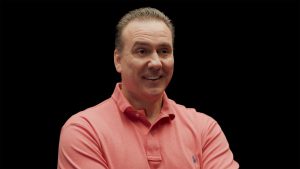 Troy Sadowski is participating in #AnyGivenWeekend along with several other athletes to promote Who’s Your One and the need for believers to share their faith.
NAMB photo

When two teams meet to compete, just about anything can happen. The same thing takes place in churches any time believers meet and worship, especially when believers bring those who need Christ to church.

“Just as sporting events are taking place on any given weekend, churches are also gathering, the Gospel is being shared and lives can be changed,” said Catherine Renfro, a NAMB evangelism specialist.

As a part of #AnyGivenWeekend, athletes are sharing their testimonies and telling about the people who first reached out to them, while also challenging those watching to participate in Who’s Your One by identifying one person they will pray for and share the Gospel with.

Athletes from a variety of sports have shared their testimonies via video. NAMB will add those videos to whosyourone.com and share them on social media throughout the year. 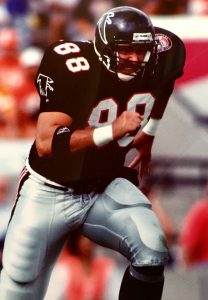 Troy Sadowski was the first All-American tight end from the University of Georgia, and he went on to have a 10-year career in the NFL playing for six different teams, including the Falcons, Steelers and Jets.
Photo provided

“Professional athletes mean a lot in our culture today,” said Johnny Hunt, NAMB’s senior vice president for evangelism and leadership. “Hearing from men and women who competed at the highest levels of their sport share their testimony and encourage others to do the same will, I believe, encourage a lot of others to be bold in sharing their faith.”

While all eyes will be focused on Super Bowl LIV this weekend, #AnyGivenWeekend will also focus on another major competition this summer: the 2020 Olympics in Tokyo. Whatever the sport—baseball, basketball, track and field—different athletes will participate in the #AnyGivenWeekend emphasis to share their faith story and encourage others to share theirs as well.

“We know that everyone needs the Gospel,” Hunt said. “Still, we sometimes think that someone won’t hear the Gospel message if that person has fame and success. The stories of these professional athletes show that that’s not true. We all need the Gospel, and we should all be ready to share no matter how successful or how far from God a person may seem.”

The videos will release this weekend. Those on social media will be shorter, so that they are easier to share. Longer forms will be available at whosyourone.com so that people can hear more about how the Gospel has changed the lives of different athletes.