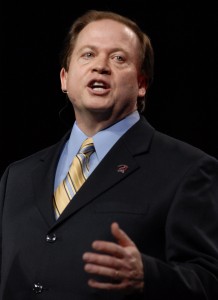 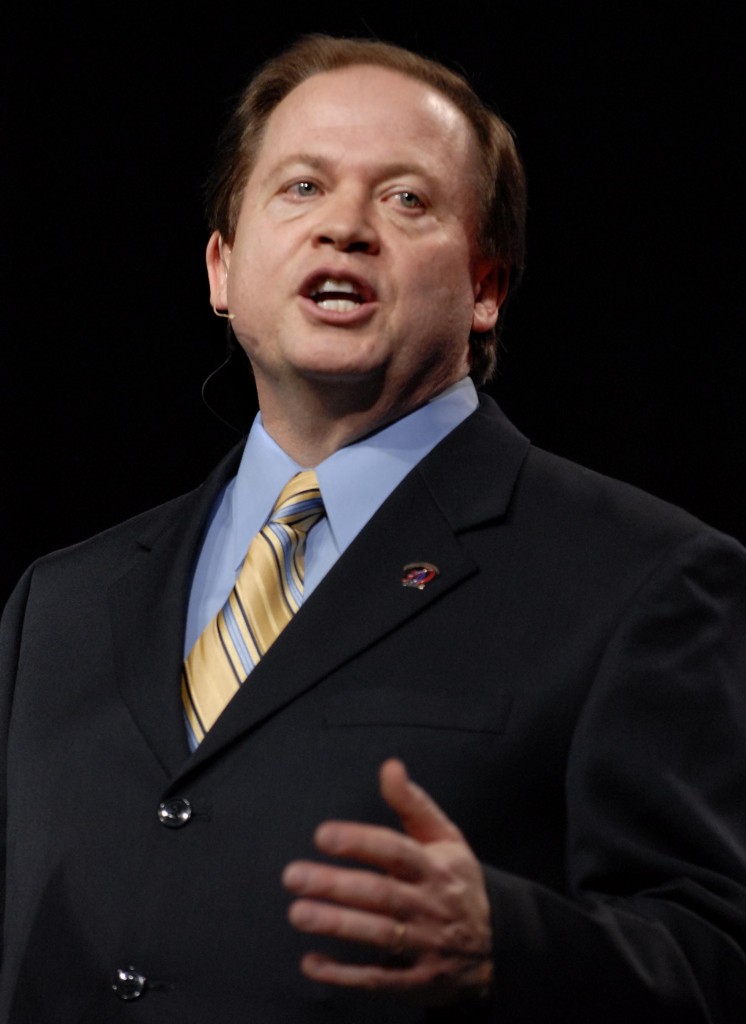 Prayer will be a major focus of this year’s annual meeting of the Baptist General Convention of Oklahoma Nov. 12-13 at Moore, First.

So important, in fact, that a whole evening has been set aside for a night of praise and prayer for spiritual awakening on Tuesday beginning at 6:30.

Led by Greg Frizzell, the program will consist of scriptural foundation for prayer, prayers of praise and worship, prayer of Thanksgiving for special blessings; corporate confessions and repentance; intercession for BGCO ministries, churches and pastors; intercession for revival and spiritual awakening and worship and covenant prayer of agreement.

Jordan said he and Frizzell are planning at least 12 regional prayer events in 2008.

“We are very aware that all of our money, resources and effort will not accomplish what God can do in our midst when He chooses to place His hand of blessing upon us,” Jordan responded.” We are asking any and all of God’s people to join us for the closing session of the convention on Tuesday night as we launch the year of focused prayer seeking the face of God for spiritual awakening.”

Music between prayer sessions will be led by Keith Haygood, BGCO worship and music specialist. Jordan pointed out that in addition to the night of praise and prayer, there will be spirit-filled preaching and singing as well as seasons of prayer throughout the convention meeting.

“We will hear inspiring reports of the work of the God through our churches during the past year,” he said. “The focus will be on impacting lostness.”

Convention activities will kick off Monday evening at 6:30 with pre-session music by the Celebration Choir and Orchestra from Moore, First, directed by Chris Malone. Featured speaker for the evening will be Geoff Hammond, newly elected president of the North American Mission Board.

Delivering the president’s address will be Alton Fannin, pastor of Ardmore, First, at 7:20.