A love that never lets go 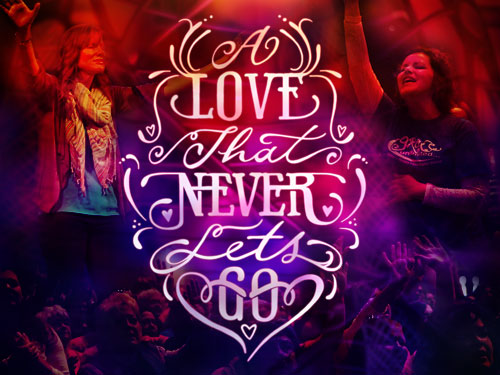 Women worship with the Jeff and Jourdan Johnson band.

DAVIS—“Every single one of us has a cross that we will bear. Everything is more than what we can handle . . . that’s why we have God,”  declared Angie Smith, one of the keynote speakers at the 2013 Baptist General Convention of Oklahoma (BGCO) Women’s Retreat April 19-20 at the Falls Creek Baptist Conference Center.

Smith, wife of the lead singer of the band, Selah, led two sessions during which the women laughed, studied the Bible and cried.

Smith shared with the women at the retreat about the deep wound that remains after losing a child. She bore a daughter, and got to hold her for two and a half hours before the newborn passed away. At the conclusion of the emotional general session, Smith asked the women in the audience to stand if they had ever lost a child, and more than half of the women stood up.

Smith then said “look around. You are not alone, your neighbor, sister, friend, understands and can be your support. (God says) I handpicked you. You have a purpose.”

The session continued with additional keynote Lisa Harper who shared “No matter the difficult chapters in your story, Jesus loves you. He knows your name, you are His beloved.” Harper travels around the world sharing God’s love with women. 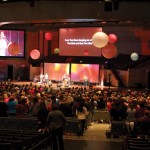 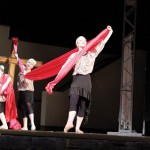 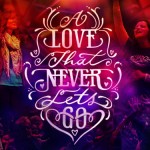 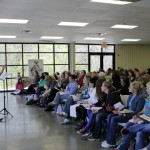 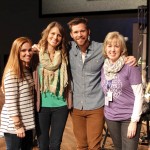 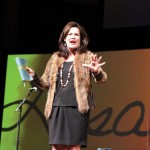 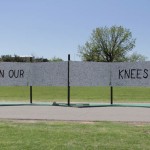 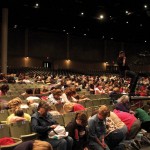 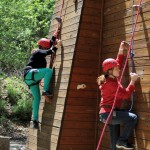 Volunteer Karen Lassetter saw a group of 40 women kneeling on the concrete in front of the sign, praying. She said “sometimes I grow weary, feeling my prayers go unanswered, but it is encouraging to me to know that other women are seriously praying.”

The women took up and offering of $9,311.83.  Half of the offering will go towards buying a book for every man who attended Rewired to biblically assist in pornography addiction.  The other half will go towards partnership missions.

Women had the opportunity to participate in different breakout sessions dealing with relationships, God’s enduring love, pornography, outreach, ministry and many others. There were also designated tracks for women’s ministry leaders and ministry wives.

Women also had the chance to test their skills on the rock climbing wall, Alpine Tower, paintball and archery. More than 200 women participated in the chilly morning 5K run/walk and aerobics class.

Lisa Harper then brought the retreat to a close encouraging women to proclaim their testimony.  Harper said “I want to be more excited talking about Jesus at (age) 87 than at 49. I want to live a no holds barred life for Christ.”

She continued to say, “what has God called you to do?  Where are the steps He wants you to take?”

Harper then offered an invitation, during which 23 women accepted Christ as their Savior.

When ladies were asked about their retreat experience Liana Pitcock, Red Oak, Thessalonian, said “My 15 year old is struggling with her identity.  It was great for her to hear that her self-worth is not defined by man. This retreat brought us together.”

Christy Baumgardner from Sulphur, Crossway First, said “I love the breakout sessions, wish I could go to more. I needed to hear that the Lord is in control and we need to relinquish that to Him.”

Marilyn Goll, a member at Moore, First, said her most moving moment at the retreat was “when Angie asked for the women who lost children to stand.  It’s still a life, they matter.”

More than 2,300 women attended the 2013 retreat with 150 under the age of 18. King coordinated the retreat and said her prayer for the retreat was “that God would do something that we cannot do ourselves. We ask him to orchestrate the sessions, the speakers and all of the activities in a way that would draw women closer to Him.”

God was on the grounds of Falls Creek during the 2013 Women’s Retreat, challenging and changing lives, inspiring women and providing encouragement.