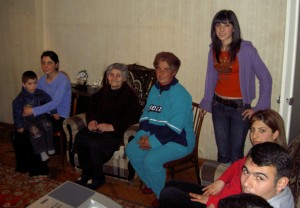 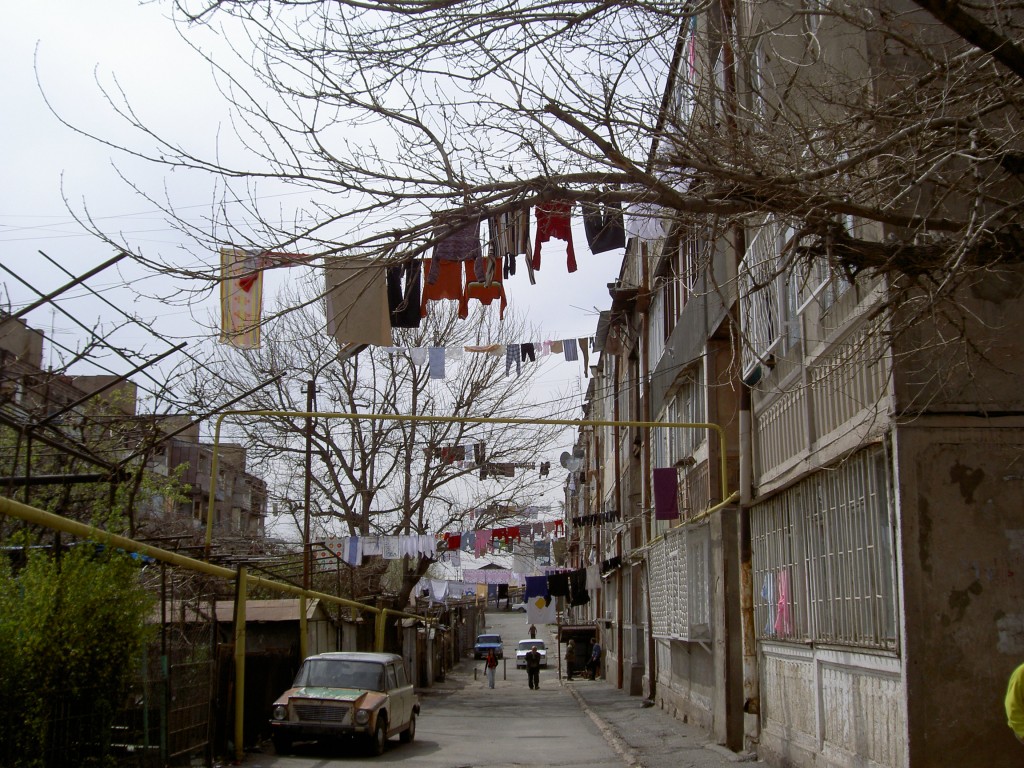 Rising majestically above the city of Yerevan, Mt. Ararat is a symbol every day of God revealing Himself to the Armenian people. Yet few of them have a personal relationship with Him.

In the first country to adopt Christianity as the state religion, the people are close to the truth of the Gospel, but most don’t see the need for repentance and faith in Jesus Christ.

“To them, being a Christian means not being Muslim,” said Beth Gray, who, along with her husband, Jacob,* serve as strategy coordinators with the Armenian group, the only Southern Baptists in the world working with Armenians.

The Grays work closely with Golgotha Baptist Church, the only church in the country of more than 3 million people doing evangelism and church planting.

Armenia has been populated since prehistoric times, and has been proposed as the site of the biblical Garden of Eden. Archaeologists continue to uncover evidence that Armenia and the Armenian Highlands, location of Mt. Ararat, where it is believed Noah’s Ark came to rest, were among the earliest sites of human civilization. 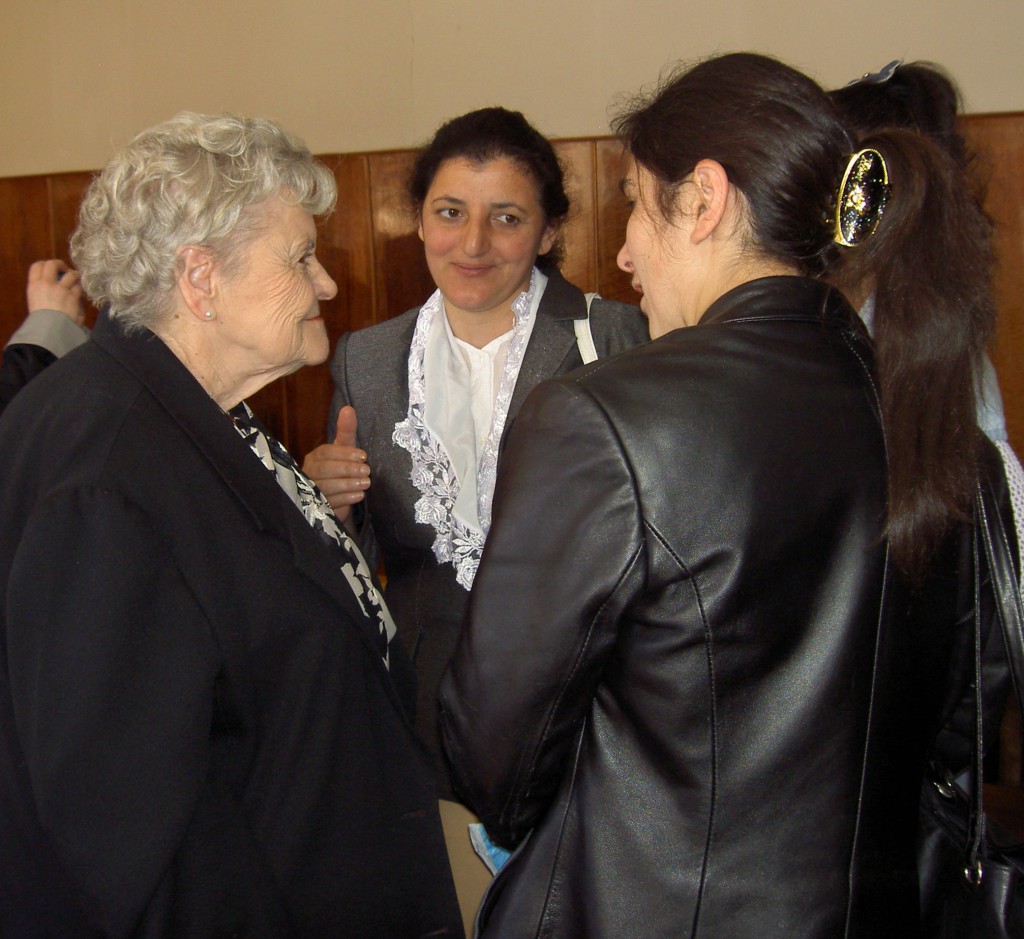 Beth Gray said her vision for Armenia is described in a picture of Mt. Ararat and the Flood.

“New spiritual life began in this part of the world, and we are asking God to send a flood here,” she said. “We have a vision to plant churches in every corner of the country that will be lighthouses that will shine light into the darkness.”

Gray said they want to do projects that will reach people of different social levels.

“We need programs that work with children, students, business people; programs that include sports and evangelism,” she indicated.

That’s where Oklahoma Baptists, who have a partnership with Armenia, can help, she said.

“We need teams to begin a prayerwalking ministry,” Gray said. “We want to start prayerwalking with a purpose, intentionally looking for ways to evangelize. We want to visit every village-800 of them-because power is in prayer and actually going.”

Gray said they also have a vision to start a missionary training center for Armenians, bringing in Armenians who live in other countries, give them training on how to do Bible studies, evangelism church planting, and sending them home with skills. And they need pastors and professors to come in and do the training.

“Our greatest need is leadership training, preparing leaders,” she noted.

Gray said another need is starting small businesses and creating self-supporting ministries so people can support their families, and still go out and spread the Gospel. 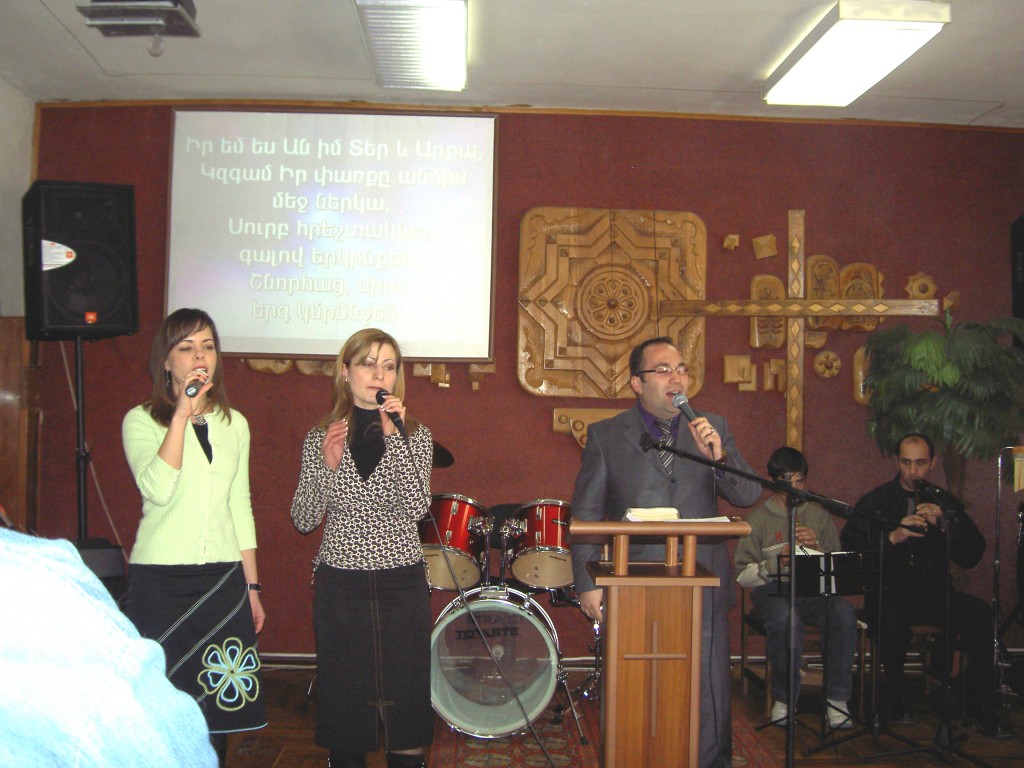 The Grays’ strategy also includes a vision beyond Armenia.

“We are praying for Armenian people all over the world-relatives and friends who have moved from here,” said Gray of the 8-10 million Armenians around the world. “The ties are there, and we believe God can use that.”

Most important, Gray emphasized, is the need for fervent continuous prayer for an awakening.

“Many will accept God’s Word, but when persecution, the stress of life comes, it chokes out the Gospel,” she explained. “Few times is it taking root. People are close to the truth. You can see a light going on. They didn’t see the need to repent, but the problem comes after that; few remain faithful servants and followers of Christ.”

Gray said the Oklahoma-Armenia Partnership, which has been going for a year, is beginning to show results.

“A student team who came last year and a follow-up team this year did groundbreaking work for us,” she said. “We saw many lives changed through a camp Oklahoma Baptists did. We’ve had business seminars, and one group even helped with the potato harvest last year. All this resulted in cell groups in eight new places.”

Gray said it would be such a blessing if every church in Oklahoma lifted up Armenia in prayer.

“There are 1,700-plus Southern Baptist churches in Oklahoma,” she noted. “We are one church doing battle in a difficult area.”

Gray said her heart goes out to the Armenian people because of the pain they have suffered.

“Their history is pain,” she declared.

Armenia was annexed by Bolshevist Russia and in 1922, was incorporated into the Soviet Union. In 1991, the Soviet Union broke apart, and Armenia re-established its independence. 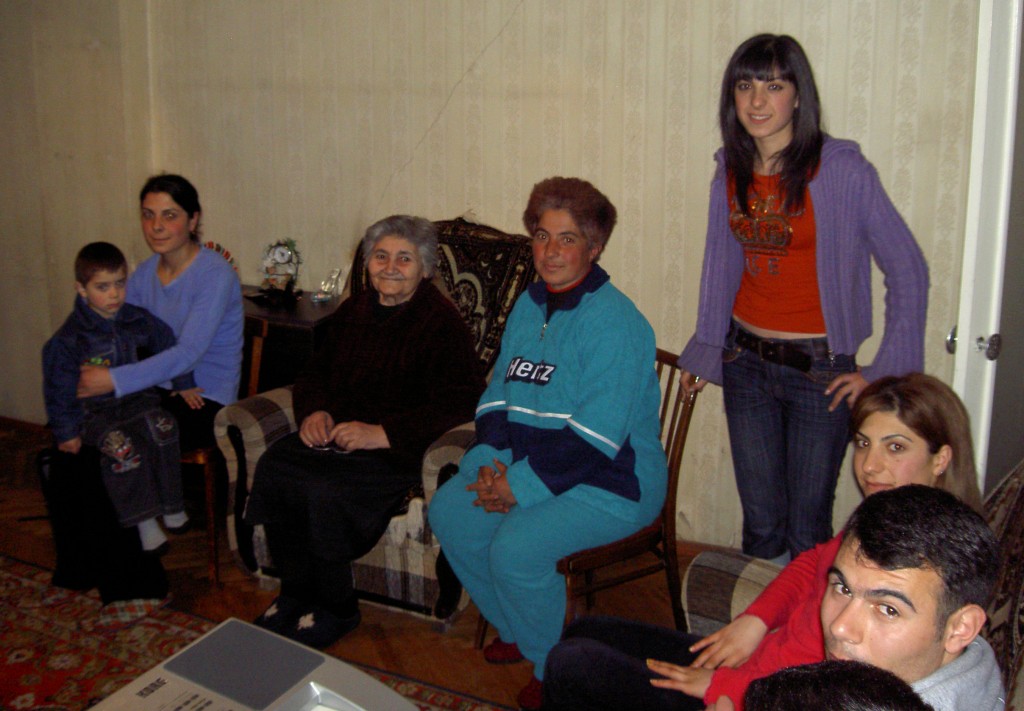 “The Armenian’s pain has made them a people of resolve,” Gray said. “They had to take themselves out of the Soviet Union, they experienced the genocide with Turkey, the wars with Azerbaijan, and they’ve said ‘we are not going down.’ I have such a deep respect for that.”

Armenia, covering some 11,000 square miles, is surrounded by the Muslim countries of Turkey, Iran and Azerbaijan.

“It is a small country,” reiterated Gray. “Look at the countries around it. Look at the impact this country could have on the Muslim world if it truly became a Christian nation.”